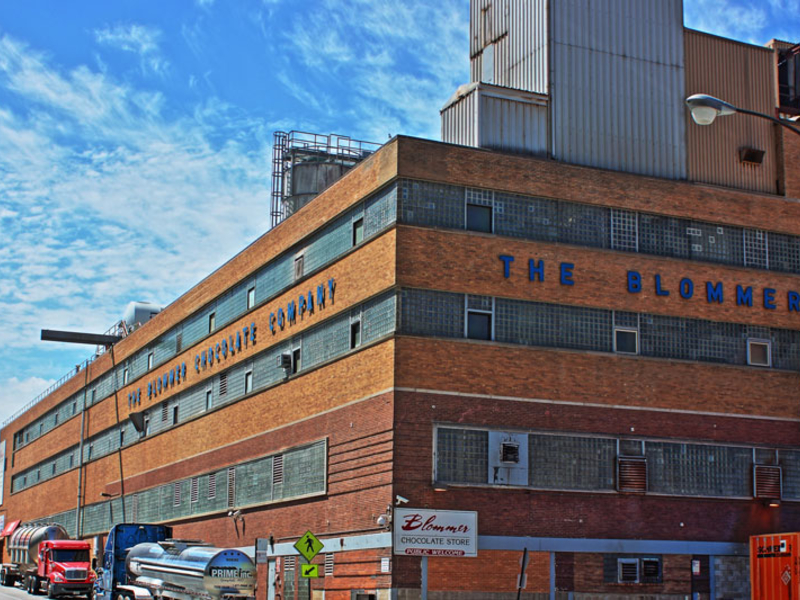 Blommer needed the property for an expansion of its plant, offering to buy it for $824,980. But the company couldn’t reach a deal with the Eychaner. So the city used its powers of eminent domain to seize the land from Eychaner in 2005.

Eychaner sued the city in 2006, arguing that the move violated the U.S. Constitution. Blommer was not a party in the suit. Eychaner appealed his case to the U.S. Supreme Court earlier this year after the Illinois Supreme Court denied an appeal in 2020. Eychaner contended the city cannot use eminent domain to transfer a property from one owner to another unless the parcel is blighted.

Property-rights advocates had hoped the Supreme Court would use the case to overturn a 2005 decision widely criticized by conservatives. In a 5-4 decision in that case, Kelo v. City of New London, justices ruled that the City of New London, Conn., could seize property through eminent domain and sell it to private developers as part of a push to revitalize a neighborhood.

But the court has become more conservative since 2005, leading some legal observers to believe that justices might take Eychaner’s case. The Supreme Court will accept an appeal if four justices decide it merits a hearing. Eychaner came close, with three justices—Clarence Thomas, Neil Gorsuch and Brett Kavanaugh—supporting a review of his case.

“We’re disappointed by the court’s decision not to grant the petition and thankful for the close review and for the views expressed by the justices who dissented from the denial,” said Kosta Stojilkovic, partner at Wilson Stekloff in Washington who represented Eychaner in his appeal.

Calling the Kelo decision a mistake, Justice Thomas wrote in a dissenting opinion that the court “disserves the Constitution” by not stepping in.
“Chicago has decided to use the coercive power of the government to give (Blommer) a valuable parcel of not-yet-blighted-land,” he wrote.

The city of Chicago’s Law Department said in a statement: “We are pleased that the Supreme Court declined to review the case regarding the city’s condemnation of Eychaner’s property. The city’s action was consistent with what the government can do regarding the taking of property only for a public use.”

A representative for Vistria declined to comment. Founded in 2013 and led by Marty Nesbitt and Kip Kirkpatrick, Vistria manages more than $8 billion in assets and invests across health care, education … END_OF_DOCUMENT_TOKEN_TO_BE_REPLACED