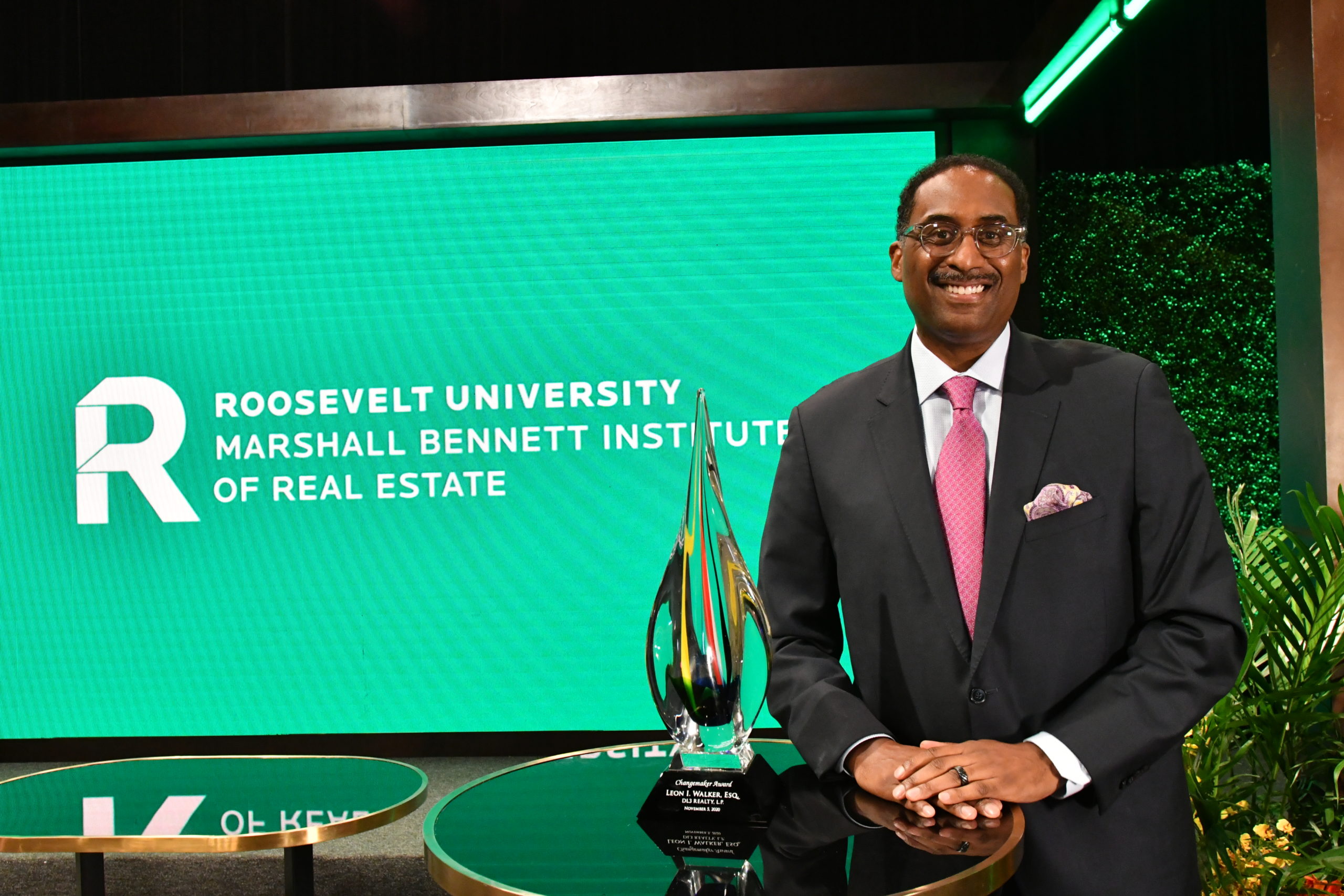 Most industries have made progress in their efforts to improve diversity and inclusion in their ranks. Chicago’s developer industry isn’t one of them.

A group of established Chicago real estate professionals recently launched the Chicago Emerging Minority Developer Initiative (CEMDI) to develop strategies to source, build and equip a pipeline of community-focused developers from African-American, Latinx, and other minority communities to successfully complete commercial real estate development projects city-wide, including projects prioritized as part of the city of Chicago’s INVEST South/West initiative. The exploratory phase of this initiative was funded by the Chicago Community Trust with Chicago TREND as fiscal agent to uncover opportunities and barriers for minority developers.

On Thursday morning, February 25, more than 150 Chicago area developers and industry experts met virtually at a special CEMDI summit to discuss the problem at length and learn how the Chicago Emerging Minority Developer Initiative is working to advance equitable development.

Few, if any, minorities participated in the development of the roughly $100 million of construction activity and related professional services activated in 2019. Also, none of the mega-projects being developed in Chicago the year before the pandemic shutdown had minority leadership or even minority joint-venture participation at the developer/- owner level. This disparity highlights a significant absence of inclusion and equity in the commercial development industry.

Walker said that as they studied the issue, the CEMDI group became aware of a number of industry trends and peculiarities that both contribute to the problem and could be part of the solution, including,

Rob Rose, executive director of the Cook County Land Bank authority said, “What developers really lack is the opportunity. Real estate is an inside game. You can’t apply for the RFP if you don’t know about the RFP.”

The group announced six strategies aimed at addressing diversity and inclusion in the city’s developer industry. The industry needs to connect emerging developers to:

The panels were moderated by Leon Walker, Managing Partner of DL3 Realty and Gwendolyn Hatten Butler, President and Chief Investment Officer of the Capri Investment Group.

Graham Grady, partner in the law firm Taft, Stettinus and Hollister, LLC, who, along with Gwendolyn Haten Butler and Leon Walker is a driving force behind CEMDI, said, “This summit was another important step forward in our efforts to marshal the resources needed to address this lingering problem in Chicago’s developer industry.”

DL3 Realty is a locally engaged and nationally recognized full-service real estate development and investment advisory firm that is dedicated to transforming communities through high-impact commercial real estate projects. From medical centers to grocery stores, DL3’s connection to community creates a pipeline of development opportunities that improve the quality of life for everyday Chica- goans. DL3 continues to expand through new developments and acquisitions of commercial sites, including an active pipeline of commercial projects designed to create 10,000 new jobs in Chicago’s urban communities. To learn more about Walker’s Venture Development model, visit www.dl3realty.com/venturedevelopment.

Chicago Shooting News Live: A gunman on a rooftop opened fire on an Independence Day parade in suburban Chicago on Monday, killing at least six people, wounding at least 30 and sending hundreds of … END_OF_DOCUMENT_TOKEN_TO_BE_REPLACED

The real estate industry is beyond crowded — it seems like agents are popping up everywhere and taking aim at your clients. So, how can you cut through all that noise to stand out? You’ve got to … END_OF_DOCUMENT_TOKEN_TO_BE_REPLACED

Chicago Mayor Lori Lightfoot confirmed to the New York Times that the Chicago Police Department is assisting in the response and investigation.  “Law enforcement is working hard to bring the shooter … END_OF_DOCUMENT_TOKEN_TO_BE_REPLACED