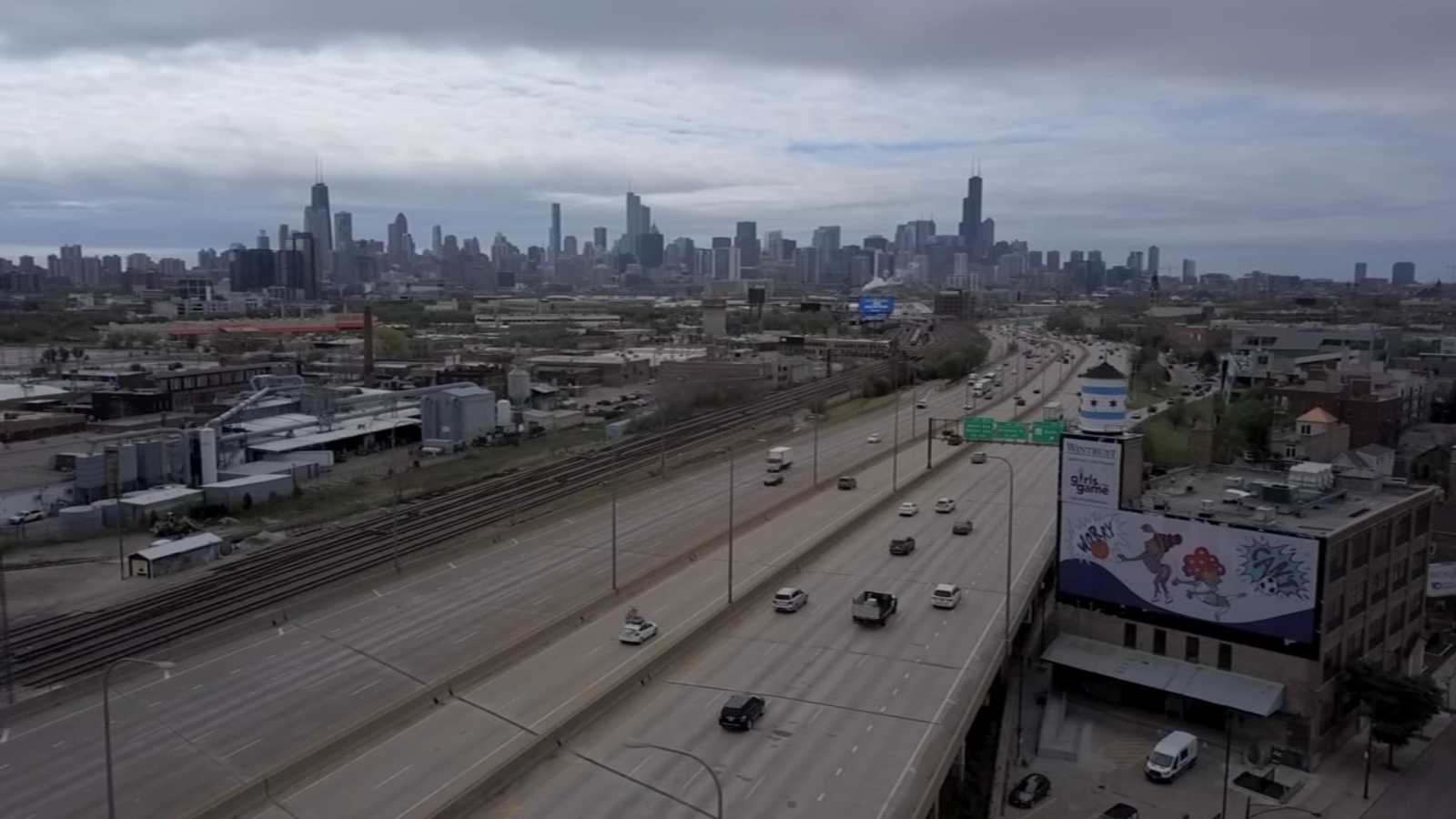 CHICAGO (WLS) — A new public opinion survey shows there’s concern about whether Chicago is on the right track.

According to The Chicago Index , a quarterly public opinion survey conducted on behalf of Crain’s Chicago Business and the Daily Line, 73% of respondents think Chicago is on the wrong track. ABC 7 is partnering with Crain’s and the Daily Line to report results of the survey.

The survey was conducted from March 8th through March 31st by Polco Online. The margin of error is +/- 2.5%

Of the issues facing the city, 67% of survey respondents said reducing public corruption was essential to focus on in the next two years. 57% listed improving the performance of Chicago’s schools as essential, while 48% of those surveyed listed reforming the Chicago Police Department as essential.

The Chicago City Council received the lowest marks with only 7% of those surveyed giving them and excellent or good rating.

“People are looking for city council to exercise their authority a little more as far as what’s going on with the city and we’re going to have to do that and we have to work with the mayor in order to obtain that goal,” said Ald. Anthony Beale, 9th Ward.

Mayor Lightfoot did not do much better. Only 16 % of respondents rated her performance as excellent or good.

“I’m not surprised by anything. Look we’re living in a time when people are really uncertain and there’s a lot of anger, you see that unfortunately played out with the toxic swamp of social media,” said Mayor Lori Lightfoot.

The mayor went on to emphasize her priorities.

“What I know is we’ve got to keep focused on making sure that we’re saving people’s lives, we’re educating people about what they can do to protect themselves from the pandemic and to continue to work on a robust economy,” Lightfoot said.

Chicago did receive high marks as an excellent or good place to visit with 76% of people giving it a positive rating. Only 44% said Chicago was a good or excellent place to live. The survey reflects the strong connection residents have to their neighborhoods. 67% of those surveyed rated their neighborhoods as excellent or good places to live. Respondents were also satisfied with access to public transportation in the neighborhoods, with 75% rating access as excellent or good. Rounding the list of high performing areas: access to local banking, opportunities for culture and the arts, quality of public parks and healthy grocery options – all received positive responses of 60 percent and above.

When asked to characterize the level of satisfaction with Chicago Public Schools, only 24% of respondents said they were satisfied or very satisfied.

“Well I think we’ve got to get schools open. What we’ve seen amongst the parents who have come back is incredible enthusiasm. What I hear from parents across the city is ‘thank you’ for fighting for our kids and reopening the schools,” said Mayor Lightfoot.

Regarding other city services, the Chicago Fire Department got the highest marks with 94% of respondents giving positive feedback. The Chicago Park District received an 81% positive rating, while 37% said they were satisfied or very satisfied with the Chicago Police Department.

The mayor said the city will continue to persevere and she sees better days ahead.

“We’re continuing to engage with folks at a grass roots level all across the city and I think there is a dynamic out there that may not be captured, I don’t know the specifics off this survey, but there’s a dynamism that is out there that people feel like hope is coming,” Mayor Lightfoot said, adding that part of the optimism could be related to the vaccine.

The survey was hosted on the Polco online civic engagement and survey platform from March 8th, 2021 through March 31st, 2021. Respondents were recruited through a multi-mode, multi-contact method employing mailed postcards, online invitations and social media campaigns. The outreach methods consisted of:

-A randomly selected set of 2,500 households received postcard mailers with information about the index and a web link to complete the survey
-The Daily Line, Crain’s and ABC7 invited respondents using their own methods–both via email, newsletter ads and web ads.
-A Facebook ad campaign.

The outreach resulted in a total of 2,174 surveys completed. The precision of this poll applying a Baysian credibility interval for a sample of 2,000 surveys is +/-2.5%*. While the number of completed surveys was larger than expected during the first implementation of Chicago Index, not all segments of the Cook County population engaged at the same level. Thus, to better reflect the greater Cook County, the dataset of survey responses was statistically weighted by respondent age, race, tenure and geography (Far North Side, North Side, Central, West Side, Southwest Side, South Side, Far Southwest Side, Far Southeast Side) based on the American Community Survey. It is our intent to build the representation of the Chicago Index panel over time so future surveys will bring not only a larger number of respondents but greater inclusivity to the index ratings.

This was the first administration of The Chicago Index. While a comparison of Chicago’s residents’ ratings over time is the primary goal of the index, comparisons of Chicago’s scores to national ratings also are important to help identify areas where the community is strong and faces challenges. As possible, results of the Chicago Index are compared to National Research Center’s (NRC) at Polco’s National Community SurveyTM benchmark database, a dataset representing more than 500 communities across America. NRC’s database of comparative resident opinion comprises resident perspectives gathered in surveys from over 500 communities whose residents evaluated the same kinds of topics as the Chicago Index. The comparison evaluations are from the most recent survey completed in each community; most communities conduct surveys every year or in alternating years. Polco adds the latest results quickly upon survey completion, keeping the benchmark data fresh and relevant. The communities in the database represent a wide geographic and population range.

CHICAGO (CBS) — We first told you about Sally’s Nuts one year ago; a beloved mother-daughter business that took off during the pandemic.It turns out they’re doing so well, they’re finally​ having … END_OF_DOCUMENT_TOKEN_TO_BE_REPLACED

“In this environment, having certainty of who your tenants are and the cash flow of those tenants is attractive. We believe in Restoration Hardware as a tenant,” said Alexi Panagiotakopoulos, … END_OF_DOCUMENT_TOKEN_TO_BE_REPLACED