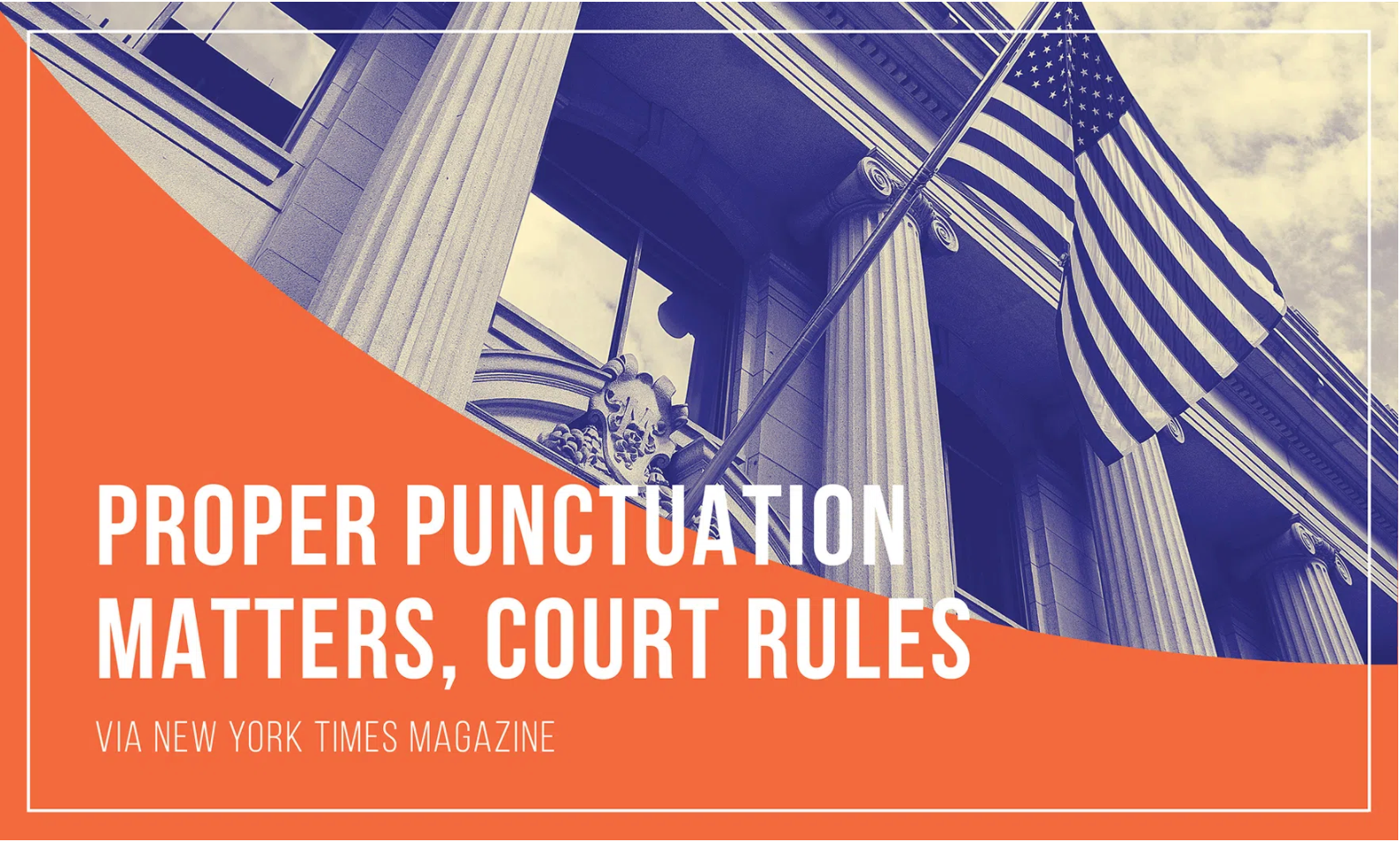 2021 was a wild year for real estate and Chicago Agent covered it all, from COVID-era protections and court rulings to charting changes within large national firms. Take a look at which stories from the year generated the most interest with our readers.

Back in June, the housing market appeared to be cooling off according to a report from Redfin.

An Australian real estate agent’s failure to use proper punctuation in a Facebook post could cost him tens of thousands of dollars, according to a report by The New York Times. According to Fannie Mae’s survey of home purchase sentiment back in May, Americans believed it was a much better time to sell a home than to buy one. At the start of 2021, the U.S. Houzz Kitchen Trends Study revealed that homeowners wanted surplus storage, built-in organization, island appliances and pops of color in their kitchens. “The land conservation and farming communities need to come together and let Congress know how vital the like-kind exchange is to the future of our land and that it must continue,” wrote special contributor Dan Wagner. 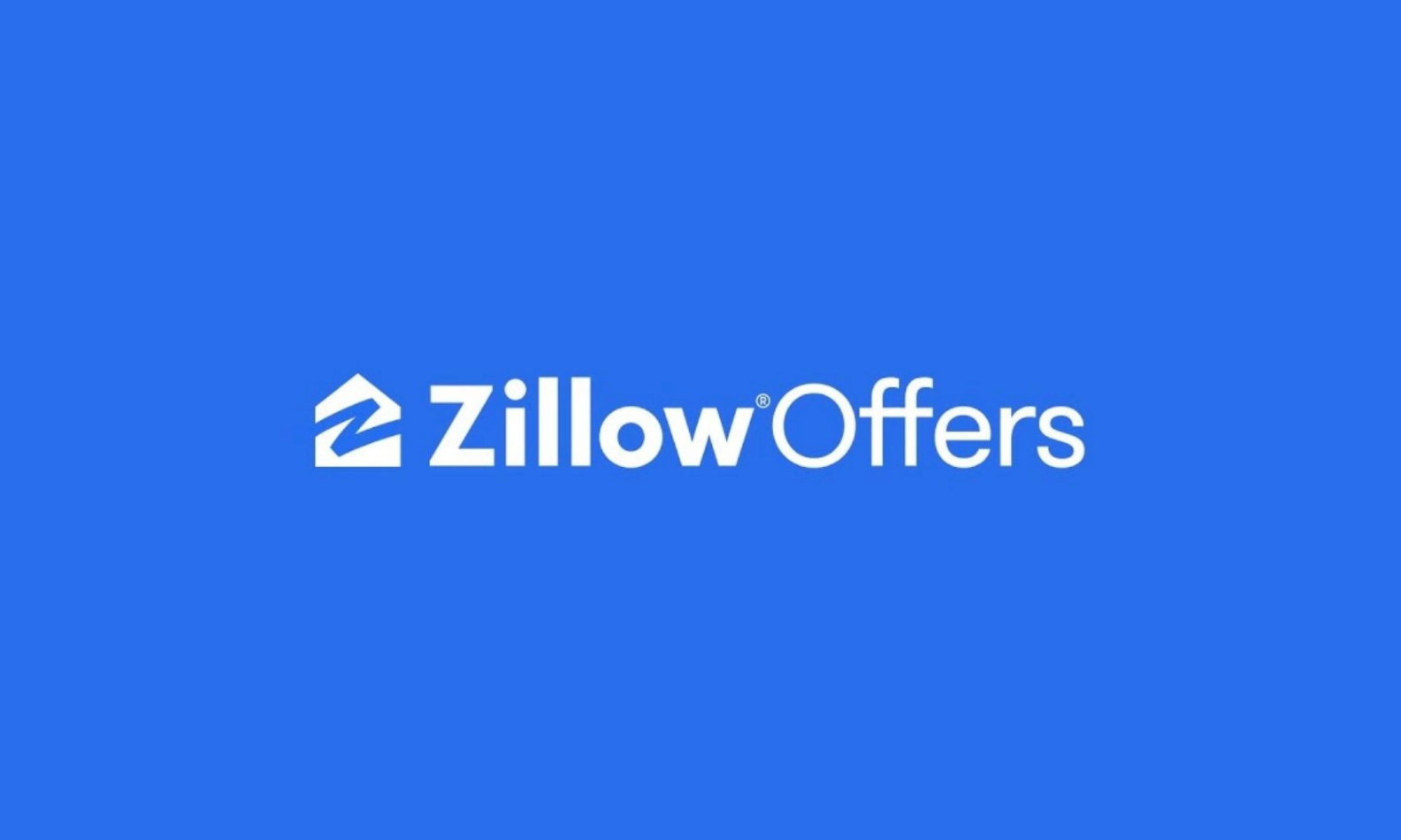 The real estate community is still reacting to the news that Zillow is ending its iBuyer service, Zillow Offers, and cutting roughly a quarter of its workforce. 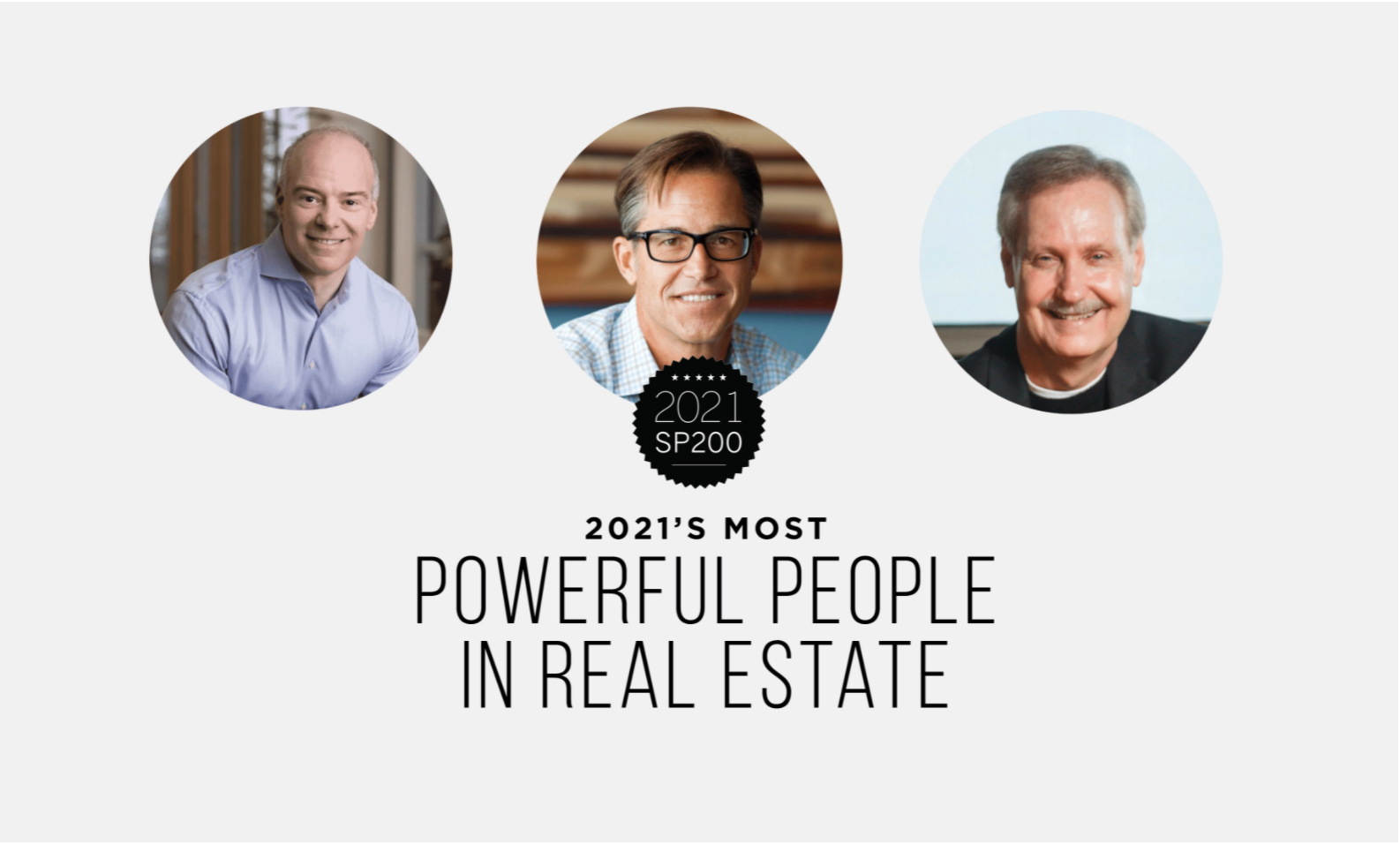 The Swanepoel Power 200 ranked leaders from all sectors of the residential real estate industry based on three months of research and more than 400 hours of analysis. The list included Richard Barton, Gary Keller and Bob Goldberg. Throughout 2021, the country anxiously awaited all news regarding the nationwide eviction moratorium. And in June, the Supreme Court ruled to end that moratorium sooner than expected in a decision which NAR called a “massive victory for property rights.” The ruling became our most-read national news last year.

Chicago Shooting News Live: A gunman on a rooftop opened fire on an Independence Day parade in suburban Chicago on Monday, killing at least six people, wounding at least 30 and sending hundreds of … END_OF_DOCUMENT_TOKEN_TO_BE_REPLACED

The real estate industry is beyond crowded — it seems like agents are popping up everywhere and taking aim at your clients. So, how can you cut through all that noise to stand out? You’ve got to … END_OF_DOCUMENT_TOKEN_TO_BE_REPLACED

Chicago Mayor Lori Lightfoot confirmed to the New York Times that the Chicago Police Department is assisting in the response and investigation.  “Law enforcement is working hard to bring the shooter … END_OF_DOCUMENT_TOKEN_TO_BE_REPLACED