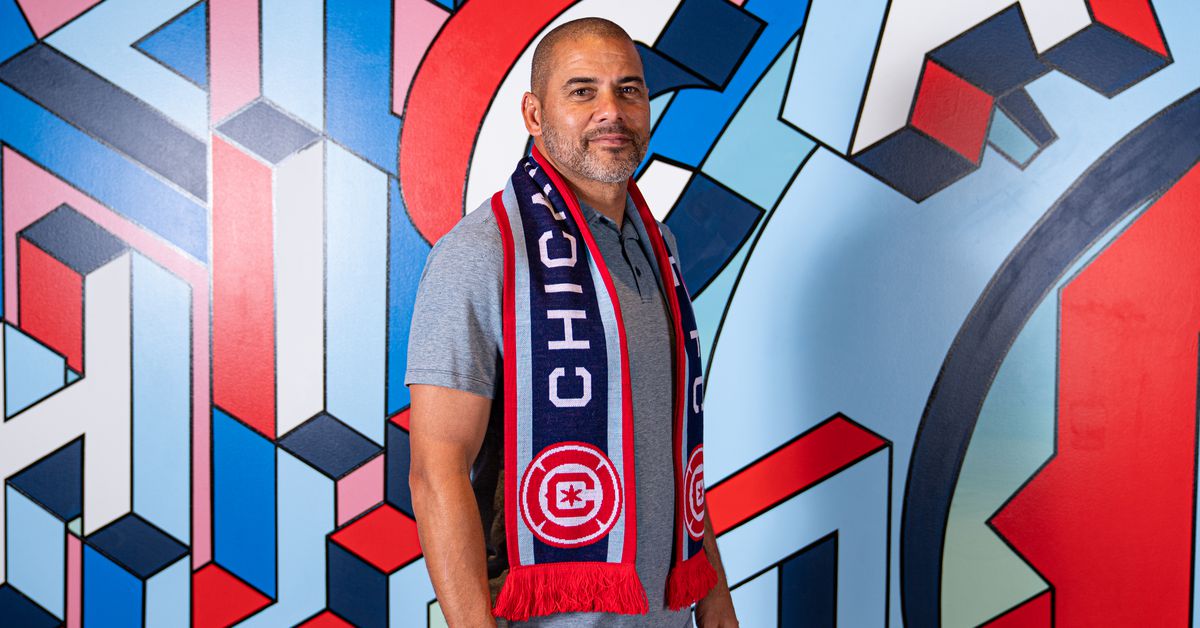 The Fire have a lot to do before 2023 that goes beyond winning more games and building a strong team. Here are three realistic New Year’s resolutions that would make 2022 a successful year and set them up for future success:

One of the Fire’s biggest setbacks in 2021 was the breakdown of talks to put a practice facility at Hanson Park. By the end of 2022, the Fire need to have a place finalized.

Practicing at SeatGeek Stadium in Bridgeview is OK for now, but it can’t be where the Fire end up. The plans for the Hanson Park site were world-class and would have given the Fire one of the best facilities on the globe, not just in Major League Soccer. The released plans were impressive, but drawing up diagrams is the easy part.

The problem is finding enough available land in the city to build. This is where owner Joe Mansueto and his knowledge of the Chicago real-estate scene can come in handy.

And if the club stumbles across a parcel fit for a soccer-specific stadium, even better.

There’s no question 17-year-old Gabriel Slonina is the goalie of the immediate future. After a strong end to the 2021 season, the Addison native should start the Fire’s opener Feb. 26 at Inter Miami.

Whether he’s the goalie of the long-term future is another story. Slonina undoubtedly is being eyed by European clubs already, and it feels like only a matter of time before he makes the jump across the pond.

That’s why it’s imperative the Fire make sure Chris Brady, also 17, keeps improving his game before 2023.

A Homegrown player, like Slonina, Brady should see plenty of time with the Fire’s entry in the new MLS NEXT Pro league, which is set to debut in 2022. While those games won’t be on the same level as MLS matches, they should give Brady valuable experience.

The more playing time Brady gets, the better, because he might be the Fire’s No. 1 keeper for most of the decade.

One of the many knocks against the franchise under Andrew Hauptman was how few members of the Fire’s illustrious past were affiliated with the club. There have been multiple signs of thawing under Mansueto, and the latest encouraging sign was the hiring of C.J. Brown as an assistant coach.

Brown, who spent the 2014 season as a Fire assistant under Frank Yallop, had a hand in winning all six of the Fire’s trophies and is the club’s all-time leader in appearances, starts and minutes played. People like him, fellow assistant Frank Klopas and MLS NEXT assistant Patrick Nyarko are symbols of what the Fire once were and restore links with fans who remember the good old days.

But the Fire shouldn’t stop there. The team should reach out even more to alumni and constantly remind them they’re always welcome around the franchise.

Here is a new way you can watch local news, 24 hours a day, seven days a week – for free!  NBC 5 has launched NBC Chicago News on Peacock. Here, you will see around-the-clock local news coverage. … END_OF_DOCUMENT_TOKEN_TO_BE_REPLACED

Proper Rate, the joint venture by Guaranteed Rate and @properties, has named Rich Honquest as a new vice president of mortgage lending. In the position, Honquest will be originating loans in the … END_OF_DOCUMENT_TOKEN_TO_BE_REPLACED

Tuition for out-of-state and international freshmen will increase by 2.5% in Urbana-Champaign, 1.8% in Chicago and 1.5% in Springfield. Tuition at U of I was previously frozen from 2015-2019 and in … END_OF_DOCUMENT_TOKEN_TO_BE_REPLACED