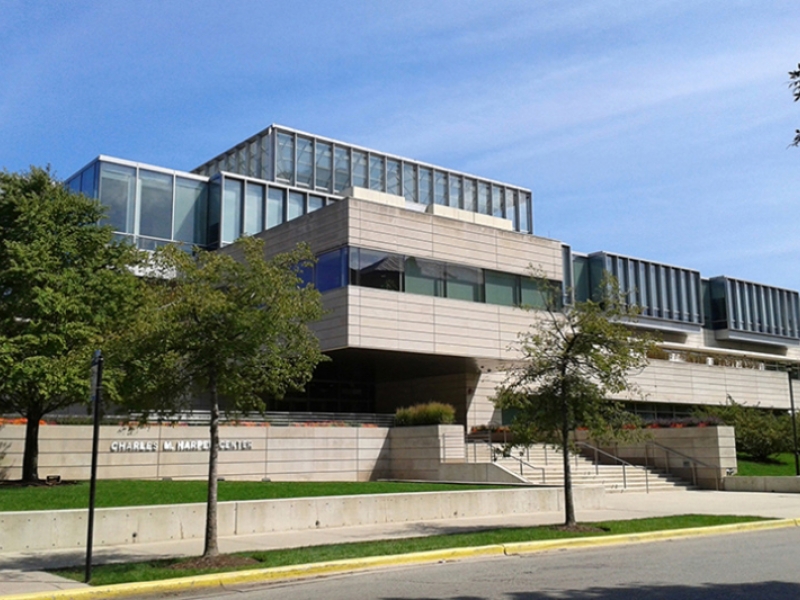 Having cratered in last year’s pandemic-fueled crash, the strategy of buying cheap equities just notched the best quarterly outperformance in 20 years. And after long resisting the passive boom, the Austin, Texas-based firm with $637 billion under management is suddenly busy hoovering up assets across its exchange-traded funds.

No wonder the 74-year-old Booth, who has spent four decades in money management, is in fighting spirits.

“I’m celebrating,” he said, referring to the value rotation. “I feel like my head has been in a vise for the last three years.”

The Russell 1000 Value Index is up 14% year-to-date versus a 8.2% gain for its growth counterpart as investors bet on cyclical and riskier companies. The durability of that market rebound is now occupying Wall Street. Everything from muted economic growth and low inflation expectations to the rise of new technologies has been blamed for the investing style’s famous underperformance for much of the past decade.

According to Booth, that rough period has been more about the unbelievable strength of growth stocks than the death of value. Even after all these years, he reckons the science is still sound.

“In our core funds we do hold growth stocks, and FAANG stocks, they’re in there somewhere,” Booth said. “We just tilt toward value because over the long haul it’ll improve returns. We still believe that.”

While its investment strategy may be relatively immovable, Dimensional has accepted that the way it implements its approach may need to move with the times to embrace cheaper and easier-to-trade tools.

So after resisting the siren song of the ETF industry for years, it now has three products with more than $1.1 billion under management just a few months after their launch. In June, Dimensional plans to make history by converting more than $20 billion of mutual funds into the exchange-traded wrapper.

Booth is less convinced by other market innovations — for now.

The boom in Bitcoin and mania for non-fungible tokens might be a good investment with which to “have fun,” he said. But he wouldn’t recommend putting a lot of money into them.

“I’m not arguing there’s any problem with Bitcoin,” Booth said. “Just we haven’t found a compelling argument for us to get involved.”

Instead of digital art, the investor is focused on his real-life collection. The veteran is making plans to turn his Austin estate and internationally acclaimed art collection into a museum after he’s passed away.

“When you get to be my age, you want to be able to look back think you improved things a bit,” Booth said. “I’m feeling really good about that, actually, right now.”

CHICAGO — The City Council on Monday delayed a vote on Mayor Lightfoot’s curfew change — but a group of young residents are urging members to vote no. The young adults are part of the racial … END_OF_DOCUMENT_TOKEN_TO_BE_REPLACED

The fire at the former Pheasant Run Resort, 4051 E. Main St., broke out Saturday afternoon, sending huge plumes of smoke into the sky surrounding the closed resort and drawing dozens of onlookers who … END_OF_DOCUMENT_TOKEN_TO_BE_REPLACED

As the 2022 political season gets into full swing, one of the most intriguing candidates for elected office is Herschel Walker. The star running back with the University of Georgia and Dallas Cowboys … END_OF_DOCUMENT_TOKEN_TO_BE_REPLACED