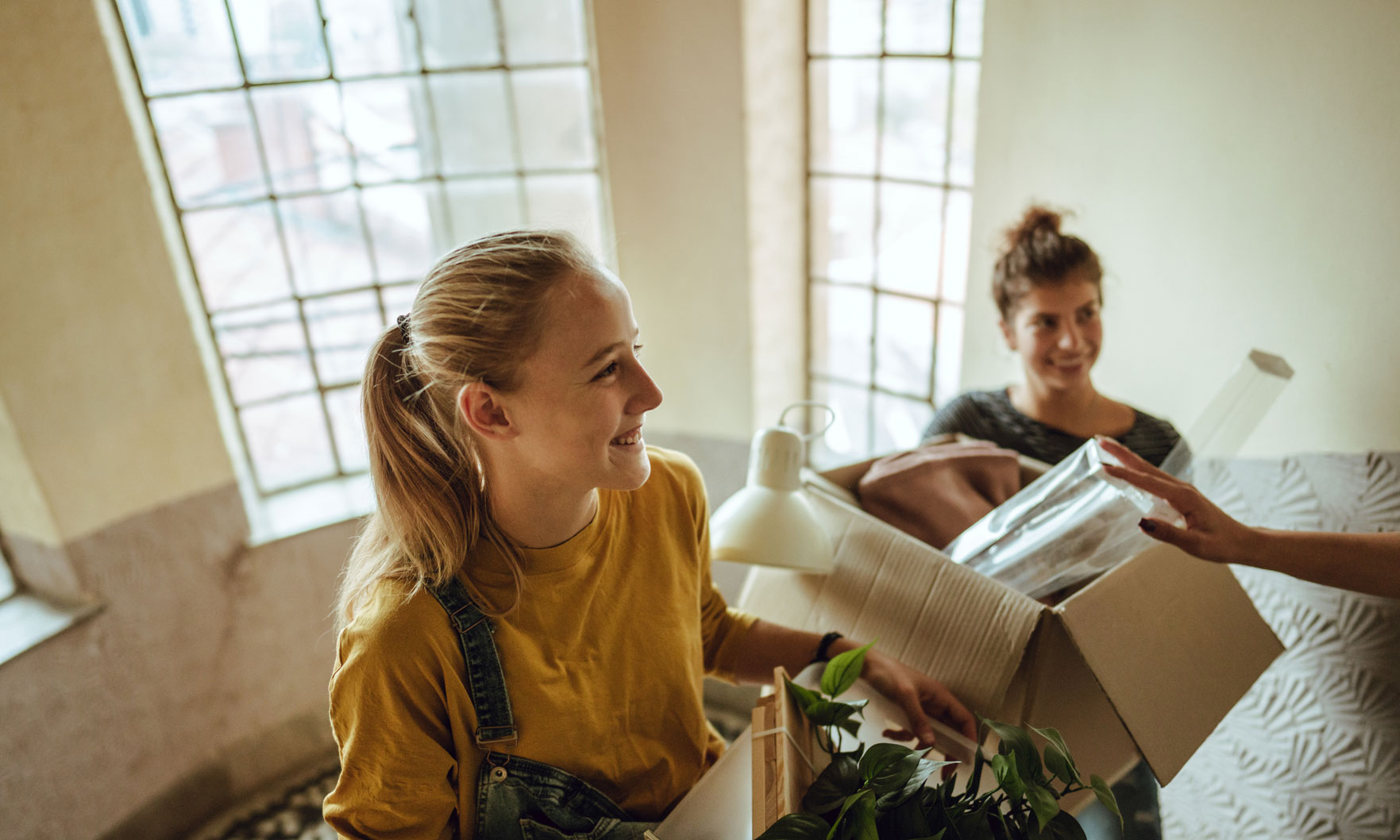 Millennials were once referred to as the “renter generation” because of their preference for apartment living in urban areas over purchasing a home in the suburbs like their Baby Boomer parents.

That myth was busted, though, as the generation entered its 30s and began to follow a similar path of starting a family and buying a home. But what does it mean for the generation behind them?

Preference for the suburbs

A new survey by Realtor.com suggests that Gen Z is likely to head in the same direction, with 72% of them saying they want to eventually buy a home — and they’re hoping to do it soon.

“The data shine a spotlight on a cohort still working its way through college or on the early path of its professional trajectory,” the report noted. “Interestingly, however, Gen Z values homeownership, and a majority states that it would prefer to buy instead of rent their homes in the long term.”

The survey, which included those aged 18 to 24, shows that the typical member of Generation Z is single (82%) and about half (45%) are employed — split evenly between full- and part-time employment.

Gen Z is noted in the report as having a stronger preference for the suburbs than its millennial counterparts. While millennials flocked to high-density urban areas in the 2010s, only a little more than a third (35%) of Gen Z lives in the big city.

This seems to support a survey released in March by the National Association of Realtors that showed that the youngest members of the millennial cohort have less interest in living in urban centers and more interest in living close to family and work.

“The younger millennials overwhelmingly answered that they prefer to live closer to work, as many don’t want a long commute, and this was evident in their buying habits,” Jessica Lautz, NAR’s vice president of demographics and behavioral insights, said in the NAR report. “Additionally, both of these groups also placed a high value on being close to family and friends as 57% said that dynamic factored into what neighborhood they ultimately chose.”

In the Realtor.com survey, just over half of Gen Z adults live in suburbs (51%), and about the same percentage say that’s where they plan to buy a home (49%). That’s compared to 35% of those who live in high-density areas and 32% who want to purchase property there.

Impacts of the pandemic

The pandemic had a profound effect on those in Gen Z, sending about a quarter of them back to live with parents or another family member, but there could be a silver lining. Realtor.com reported in January that Gen Z is using some of the money saved on rent for a future down payment on a home. In Chicago, the median monthly rent of $1,533 is more than enough to cover the 5% down payment of $17,000 for the median home price of $340,000.

In the Gen Z survey, Realtor.com found that 17% of respondents who moved home said they plan to use the money saved to buy a home.

“Given the early stage of life for the Gen Z cohort, as well as their experience with the real estate cycle of the past decade, it is interesting to see that a majority of Gen Z adults want to buy a house in the future,” Realtor.com noted in a report on the survey.

“The preference for homeownership at younger ages bodes well for real estate markets, as we consider demand over the decade ahead of us.”

More than a quarter of those surveyed (26%) said their interest in buying increased after the pandemic, but the biggest motivating factor (50%) for homeownership was the desire to have children.

The oldest members of Gen Z are turning 24 this year and will likely relocate in pursuit of professional and personal goals, the survey noted. Roughly 71% are expected to move sometime within the next five years. “Like millennials before them, who shifted their housing preferences as they approached their 30s, over four-in-10 Gen Zers indicated that they expect to buy a house within five years. An additional 44%, likely representing those still enrolled in higher education institutions, think they will be able to buy a home in 5-10 years,” the report said.

CHICAGO (CBS) — Four people were injured Wednesday evening in an accident at the busy intersection of 79th Street, Stony Island Avenue, and South Chicago Avenue. The crash happened at 7:11 p.m. at the … END_OF_DOCUMENT_TOKEN_TO_BE_REPLACED

Real estate investors re-entered the housing market in a big way in the second quarter of 2021, and Chicago is at the top of the list for investor purchases, according to a new report. The study by … END_OF_DOCUMENT_TOKEN_TO_BE_REPLACED