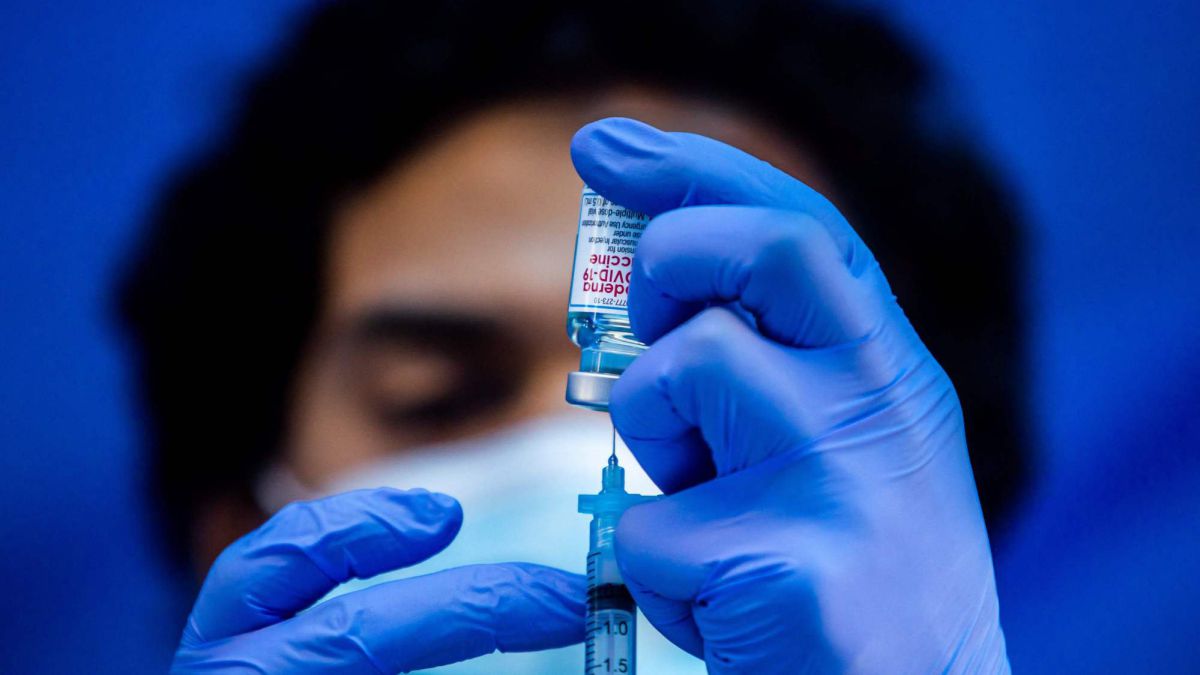 The Olympics must not be a burden on regional medical systems, Japan’s chief government spokesman said on Friday, amid worries that daily athlete testing will tax health resources already stressed in fighting a rebound of covid-19 cases.

The Games will be held in a manner that makes everyone feel safe, Chief Cabinet Secretary Katsunobu Kato told reporters, responding to concerns raised by a nurses’ union that the world’s biggest sporting event will sap medical resources needed by the public.

Tokyo 2020 organisers this week issued the second edition of “playbooks” that lay out infection prevention standards for the Summer Games, which are due to start in less than three months after a one-year delay because of the pandemic.

The rules require daily testing of athletes and restrict their use of public transportation, complicating logistics in more remote venues.

The venue for surfing in the Tokyo Olympics refused to set up covid-19 testing facilities for athletes, citing a lack of medical facilities, NHK reported on Friday.

Japan is struggling to tame a coronavirus resurgence and its vaccination drive, dependent so far on imported doses of Pfizer Inc’s shots, is lagging all other wealthy nations.

Health Minister Norihisa Tamura confirmed on Friday that the first doses of Moderna Inc’s vaccine, expected to be approved in May, had arrived in Japan.

Japan has inoculated only 1.8% of its population, too little to blunt a fourth wave of cases driven by more infectious strains of the virus.

Along with the new branding being announced Monday will come new names, roads, and a message of environmental friendliness. With a tagline of “Next Starts Here,” HRP said the Bellwether District will … END_OF_DOCUMENT_TOKEN_TO_BE_REPLACED

PRITZKER MOVES TO PROTECT THE AS-YET UNVACCINATED: Employees of licensed day care centers in Illinois will now be required to be vaccinated against COVID-19 or get tested for the virus at least once a … END_OF_DOCUMENT_TOKEN_TO_BE_REPLACED