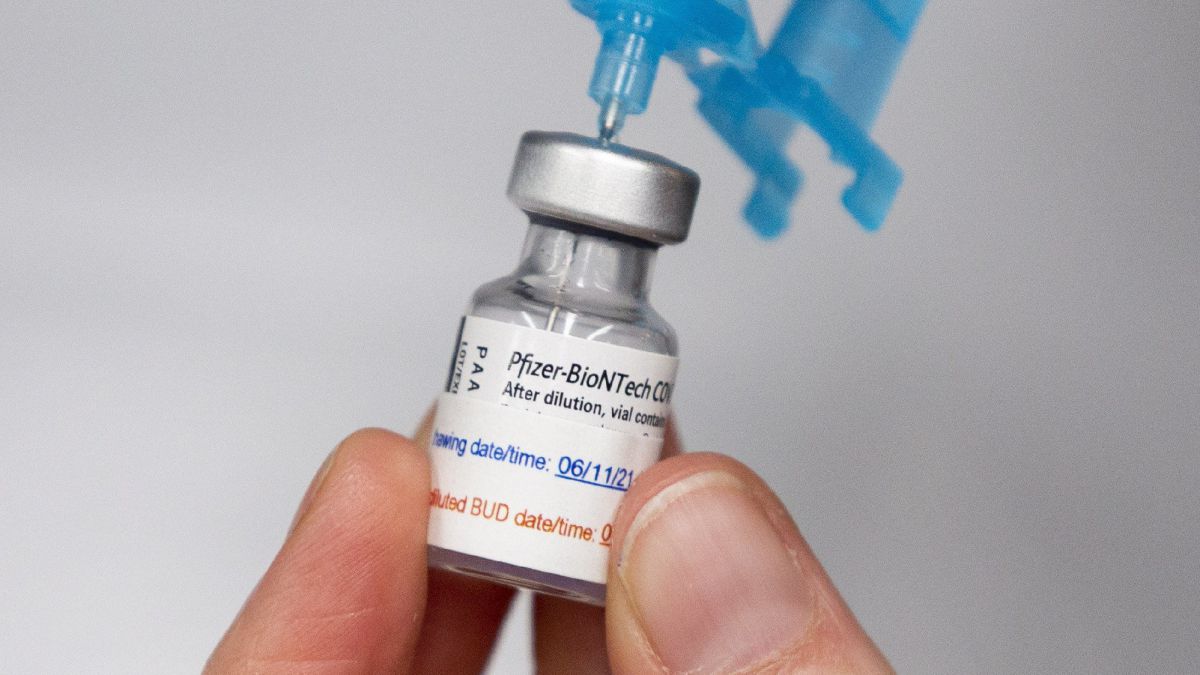 The national push to get people vaccinated as quickly as possible is continuing, with many states offering various incentives and lucrative lotteries to encourage the unvaccinated to get a shot.

One reason some people have given for vaccine hesitancy is the possible side effects, but what are they and how common are they really?

The two most commonly administered covid-19 vaccines in the United States are the Pfizer-BioNTech and Moderna shots, both of which were developed using new mRNA technologies. As such, the most common side effects are found in recipients of both vaccines:

The Centers for Disease Control and Prevention also advise that there is can also be redness and some pain at the injection site, typically at the top of the recipient’s arm. These side effects are rarely serious, but the CDC to recommend that people remain at the vaccinated for 15 minutes after getting their shot, or 30 minutes for those with a history of allergies.

How common are these side effects?

While the common side effects are very similar with the two mRNA vaccines, they do vary in their frequency. Clinical trials for the Moderna vaccine found that the most common were fatigue (9.7%) and experiencing a headache (4.5%). In contrast, Pfizer report that just 3.8% of clinical trial participants felt fatigued after getting the shot, and 2% suffered a headache.

These fairly mild side effects are typically short-lasting and the CDC say that there is no reason to skip your second dose if you get a side effect from the first. A statement from the CDC calls them “normal signs that your body is building protection and should go away within a few days.”

Ok for ppl with ANY disease or ANY allergy

Longterm side effects 1 in million, clots 4 in million

“The Pfizer-BioNTech COVID-19 Vaccine and Moderna COVID-19 Vaccine both need two shots in order to get the most protection,” the advice reads. “You should get the second shot even if you have side effects after the first shot, unless a vaccination provider or your doctor tells you not to get it.”

In recent weeks the CDC has confirmed that there have been higher than usual cases of myocarditis, a rare heart inflammation, amongst certain groups after receiving a mRNA vaccine. In the most severe cases, the condition can affect the heart’s ability to pump blood around the body and can led to blood clots.

The US Vaccine Adverse Event Reporting System (VAERS) tracks reported side effects with all vaccinations and found that there has been a notable increase in the number of people aged between 12 and 24 reporting myocarditis. That group accounts for roughly half of all instances of myocarditis after receiving a vaccine, but just 9% of doses administered so far.

At the stage the CDC has not yet confirmed whether or not the increase of cases is related to the vaccine but the investigation is ongoing. However it should be said that instances of myocarditis is still incredibly rare, even in vaccinated people; there have been just 226 cases in 141 million fully vaccinated Americans.

WAUCONDA, Ill. (AP) — A bison that escaped a suburban Chicago farm last September and had been living in the wild since was recaptured Wednesday, officials said. The 1,300-pound bison some had come … END_OF_DOCUMENT_TOKEN_TO_BE_REPLACED

With suburban home value growth surpassing that of urban homes, the most popular areas appear to be outside the city. According to Zillow, all 10 of its current top markets are located roughly 30 … END_OF_DOCUMENT_TOKEN_TO_BE_REPLACED

The measure passed 30-19. After the first meeting adjourned, the City Council briefly met for a second time during a special meeting called for by 30 aldermen to grill city leaders about Chicago’s … END_OF_DOCUMENT_TOKEN_TO_BE_REPLACED