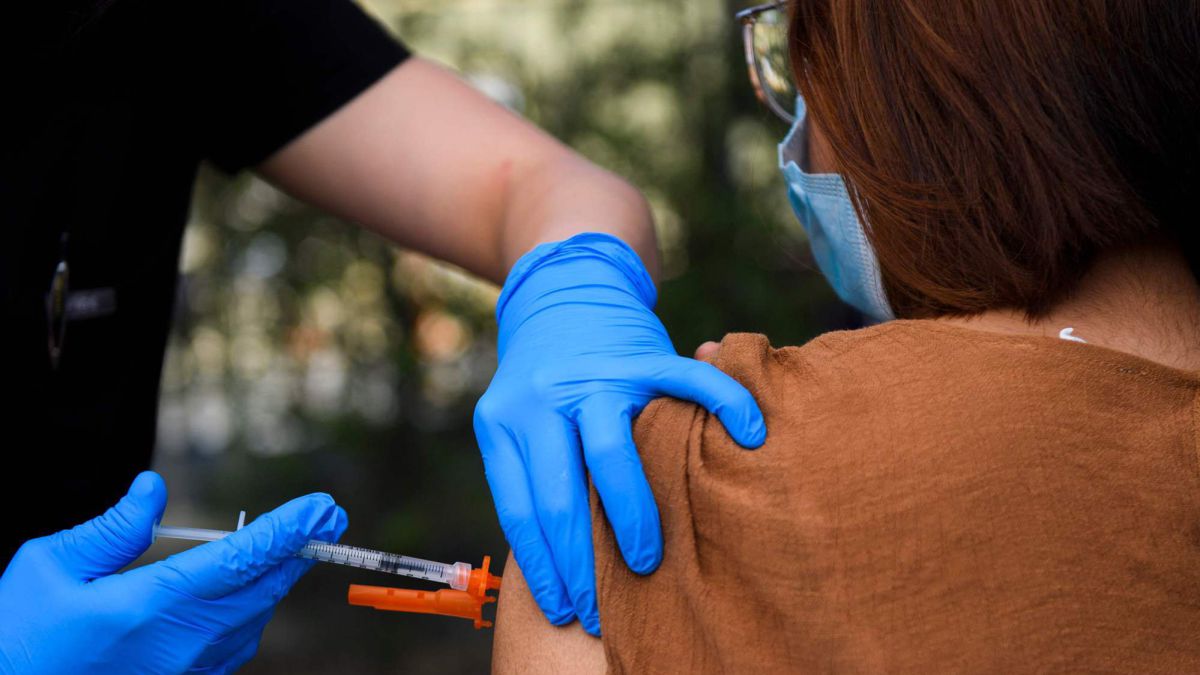 How many other states have implemented vaccine lotteries?

California’s vaccine lottery is the largest to be announced and will give away $1.5 million to ten Californians who have received at least one dose of a covid-19 vaccine.

Since the contest has been announced the percent of residents who have received at least one dose of a covid-19 vaccine increased one point to 45.4%.

On 25 May, Governor John Carney introduced “ DE Wins!,” which described as “a public education and incentive program aimed at increasing COVID-19 vaccination rates in Delaware.”

All individuals above the age of twelve, who have been vaccinated “will be entered to win $5,000 in cash and additional prizes in twice-weekly drawings conducted by the Delaware Lottery.” On 30 June, two residents that have received a vaccine will be eligible to win the $302,000 grand prize.

On 20 May, Maryland Governor Larry Hogan announced the $2 Million VaxCash Promotion which gives those vaccinated in the state a chance to win $40,000.

Ohio was the first state to announce a vaccine lottery for both young people and adults. The first of five drawings to select a $1 million winner was held on 26 May.

Vaccinated individuals in Ohio now have four more chances to win. The state has announced that the vaccination rate did begin to increase after Governor Mike DeWine announced the contest.

On 21 May, Governor Brown of Oregon, introduced the “Take Your Shot” Program. Residents of Oregon have until late June to get vaccinated to have a chance of wining, $10,000 (37 winners)  or $1 million (1 winner).

Younger Oregonians could win one of five $100,000 scholarships to an Oregon university or colleges.

On 1 June, West Virginia became one of the latest states to launch a covid-19 vaccine lottery. The state will be giving away cash prizes as well as goods like riffles and trucks.

CHICAGO — The City Council on Monday delayed a vote on Mayor Lightfoot’s curfew change — but a group of young residents are urging members to vote no. The young adults are part of the racial … END_OF_DOCUMENT_TOKEN_TO_BE_REPLACED

The fire at the former Pheasant Run Resort, 4051 E. Main St., broke out Saturday afternoon, sending huge plumes of smoke into the sky surrounding the closed resort and drawing dozens of onlookers who … END_OF_DOCUMENT_TOKEN_TO_BE_REPLACED

As the 2022 political season gets into full swing, one of the most intriguing candidates for elected office is Herschel Walker. The star running back with the University of Georgia and Dallas Cowboys … END_OF_DOCUMENT_TOKEN_TO_BE_REPLACED