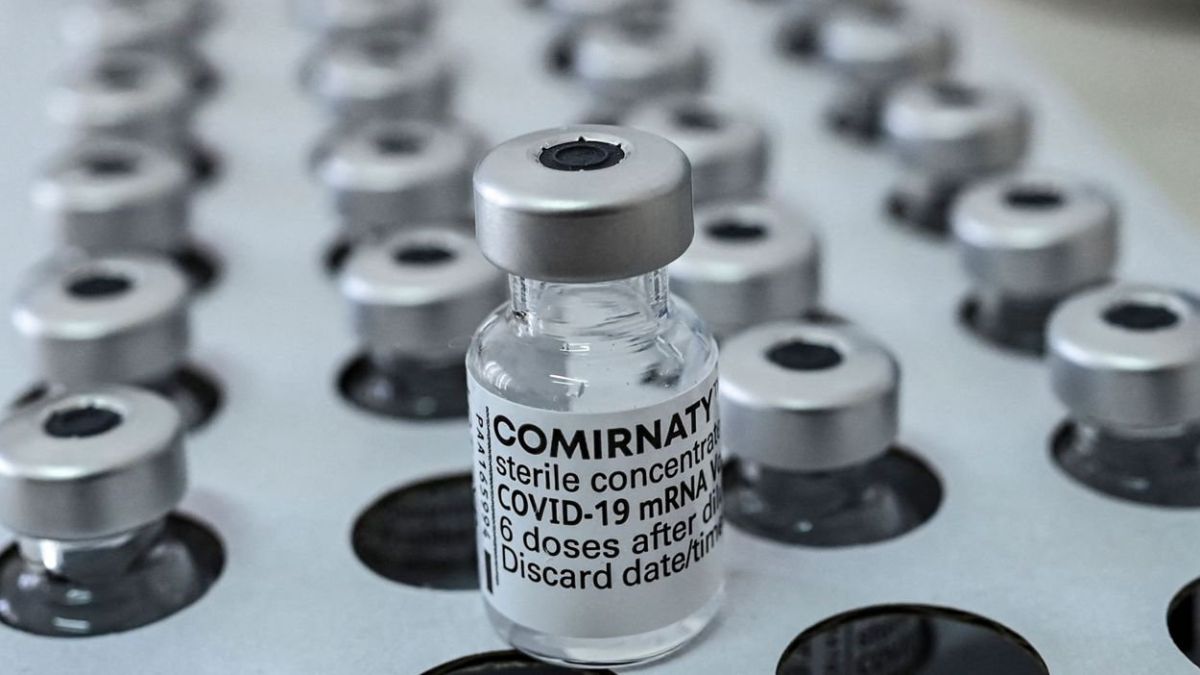 Millions of doses of AstraZeneca’s covid-19 vaccine manufactured at a U.S. plant that had a contamination issue and then shipped to Mexico are safe and have been approved by two regulators, Mexico’s deputy health minister stated.

The doses were sent to Mexico as part of an agreement with the administration of President Joe Biden for 2.7 million shots of AstraZeneca’s vaccine to help supplement Mexico’s vaccination campaign amid global delays and shortages.

The U.S. Food and Drug Administration (FDA) halted production at the U.S. plant in Baltimore which produced the vaccines while it investigated an error that led to millions of doses being ruined last month.

Deputy Health Minister Hugo Lopez Gatell confirmed the vaccines Mexico received were produced at the same Baltimore plant but reiterated they were safe, and had been evaluated by the FDA as well as Mexican health regulator COFEPRIS.

“So, we are certain that it was a safe, quality product, the one that we put to Mexican people, 2.7 million,” Lopez Gatell said during a regular news conference. “No dose would have been released if not all requirements had been met.”

Battered by the lingering pandemic, a rise in inflation, supply chain slowdowns and recessionary fears becoming reality, the healthcare industry has faced crisis after crisis over the past several … END_OF_DOCUMENT_TOKEN_TO_BE_REPLACED

“It’s not really livable unless you did a lot of renovation throughout,” Birov said. Built in about 1902, the pillared Classical Revival house was owned by the family of executive outplacement guru … END_OF_DOCUMENT_TOKEN_TO_BE_REPLACED

Get more in-depth, daily coverage of Chicago politics at The Daily Line.CITY HALL — Ald. Sophia King (4th) announced Wednesday she is running for mayor in 2023, becoming the third sitting alderman to … END_OF_DOCUMENT_TOKEN_TO_BE_REPLACED