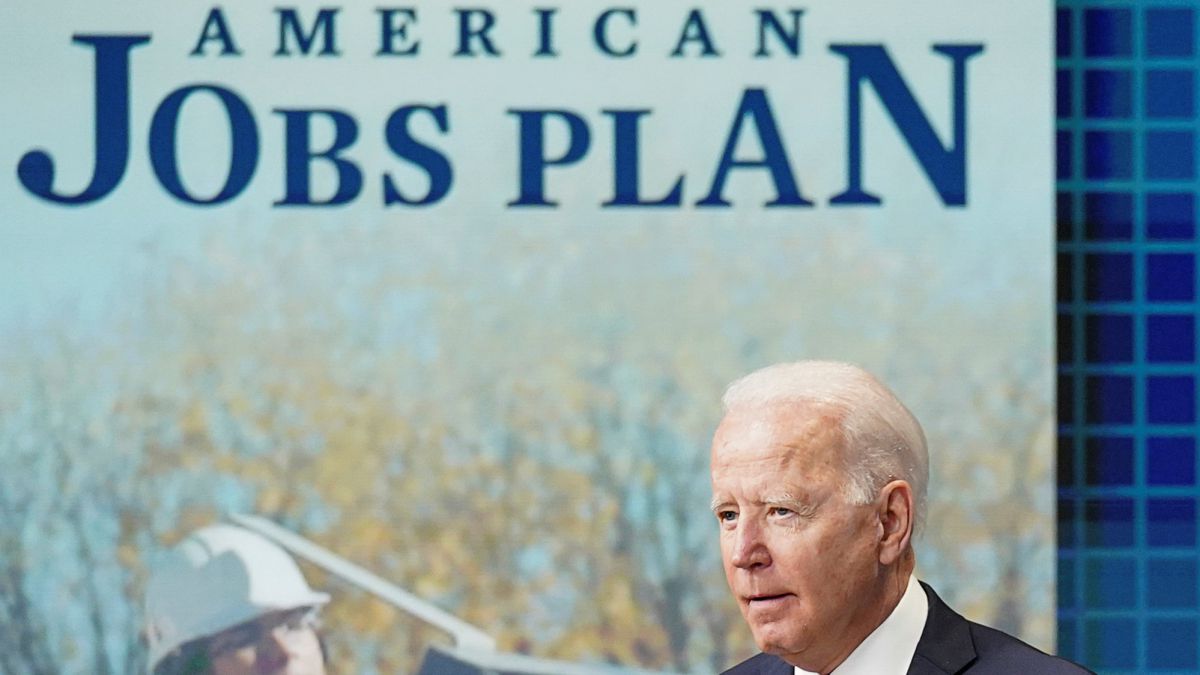 On 2 July, the Bureau of Labor Statistics released the June unemployment data, which shows that the unemployment rate in the US remains basically unchanged from May. While the rate did not change, around 850,000 jobs were added to the economy. This is an increase of around 200,000 more jobs added to the economy in June than in May. The BLS reported that “leisure and hospitality, public and private education, professional and business services, retail trade, and other services” all saw “notable gains” in June.

BREAKING: The US economy added 850,000 jobs in June, a strong number that shows workers are starting to return as they feel safe and ready.

There are some concerning data points in the June employment update. The number of people experiencing a temporary layoff or had lost their job permanently remained unchanged compared to May. While down considerably from their rates a year ago, there is still a gap between now and pre-pandemic levels of over a million workers.

The number of “long-term unemployed (those jobless for 27 weeks or more) increased by 233,000 to 4.0 million,” after declining by more than 430,000 in May. Compared to February 2020, this figure is almost three times higher and represents around 42.1% of all unemployed in June.

By the end of July, more than half of US states will end federal pandemic-related unemployment benefits as leaders believe they could fuel a labor shortage. If the unemployment rate continues to at the same levels throughout the summer, that could indicate that the economy is not ready to absorb all those who lost their jobs. In which case, arguments could be made in support of an additional stimulus check.

When asked by CNBC how likely it would be to see a fourth stimulus check, Wall Street analyst, Raymond James, said: “I think it’s unlikely at this time.” The White House is focused on passing an infrastructure bill package, the fate of which is a bit uncertain. An agreement between a group of bipartisan Senators and the White House was agreed to in mid-June. However, Republicans have stated that if Democrats try to push through a partisan bill with progressive policies, they will not support the infrastructure package.

Signs of economic instability at the household level are present within the economy. While not at the level of distress felt during the early months of the pandemic, a TransUnion survey found that around forty percent of households reported that their income is below their pre-pandemic level. Many point to generous unemployment benefits as the cause of a slower, but many in the US did not qualify for benefits. Additionally, those who stayed in their jobs but may have seen their hours or pay cut are only now starting to see pay increases now, over a year later.

For example, in California, state workers had their pay cut ten percent to help save money after a $50 billion budget deficit was projected in May 2020. According to the Sacramento Bee, most of the more than 200,000 state workers “took a base pay cut of 9.23% starting last July, after their unions negotiated furlough-like personal leave programs with Gov. Gavin Newsom’s administration.” By the end of July, workers in the state should see their full payment plus a raise reflected.

Why didn’t the unemployment rate decrease?

The labor market is “tight,” and those seeking work have more options with many jobs open. If a worker also has a financial cushion and can afford to stay unemployed, they can postpone their reentry until they find a job that meets their needs. The effects in the labor market are also leading to an increase in the number of people who quit or voluntarily leave their jobs; in June, the rate of job leaves rose from 164,000 to 942,000. When these people become unemployed, they contribute to an increase in the unemployment rate.

The mass exodus of people leaving the workplace is a temporary shift, according to the predictions of many economists. With so many open jobs, those who have held onto their jobs throughout the pandemic may see better or higher-paying options, thus choosing to leave the labor market for a short time.

R. Kelly's faces a federal trial from Monday on charges he rigged his 2008 state child pornography trial by threatening and paying off a girl who he allegedly filmed himself having sex with when he … END_OF_DOCUMENT_TOKEN_TO_BE_REPLACED

Battered by the lingering pandemic, a rise in inflation, supply chain slowdowns and recessionary fears becoming reality, the healthcare industry has faced crisis after crisis over the past several … END_OF_DOCUMENT_TOKEN_TO_BE_REPLACED

“It’s not really livable unless you did a lot of renovation throughout,” Birov said. Built in about 1902, the pillared Classical Revival house was owned by the family of executive outplacement guru … END_OF_DOCUMENT_TOKEN_TO_BE_REPLACED