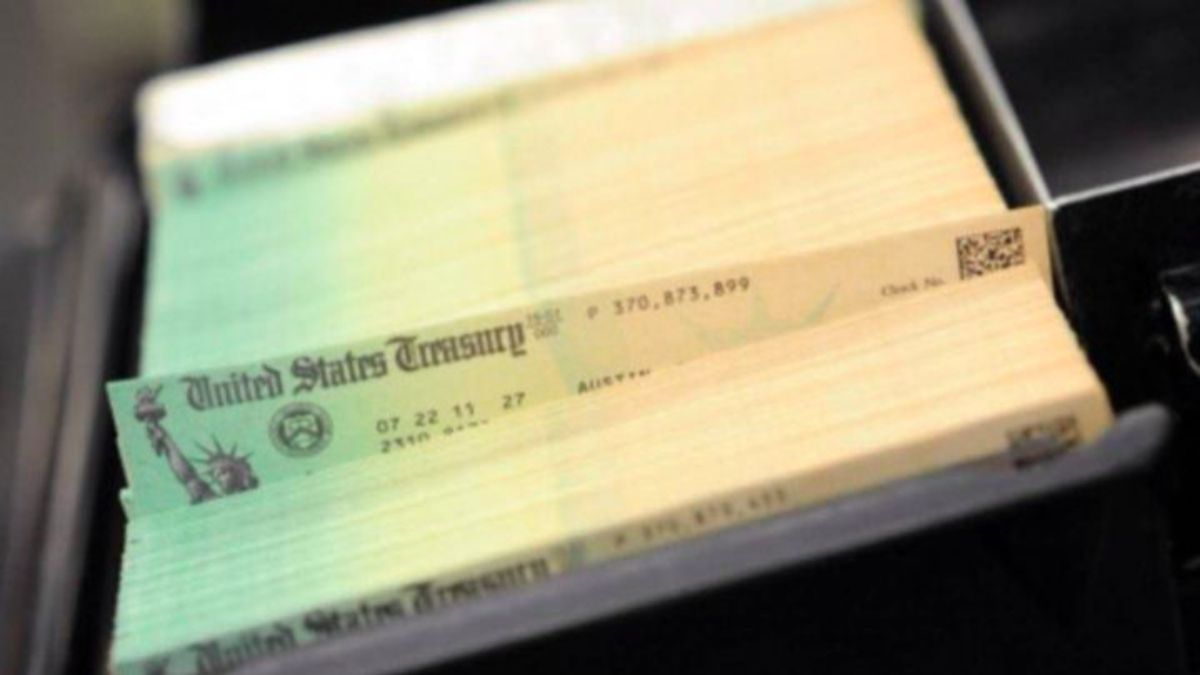 Last week health leaders, including Dr. Anthony Fauci, warned the public of the risk the delta variant poses to the country’s “attempt to eliminate COVID-19.” Fauci reported that the variant, taking hold of areas where vaccination rates are lower, is around sixty percent more contagious than the alpha strain that had ravaged the United Kingdom.

As the vaccination campaign has continued to slow, concerns over the delta variant have some public health, and economic policy experts worried that it could slow the recovery and extend the length of the pandemic. With this new information in hand, some organizations and lawmakers have continued their ongoing push for a fourth stimulus check. However, widespread opposition from the Republicans at the federal and state level make the passage of another payment unlikely any time soon.

This opposition does not account for many households, where income shortfalls seem to be a cause for concern around the country. During the recent Household Purse Survey, over 230 million households were asked if they had or expected to experience a decrease in household income. Of respondents, nearly two in ten responded that they had experienced a reduction, and twelve percent said that a loss in income was expected in the next four weeks.

Food insufficiency remains above pre-pandemic levels for all Americans, but among Black and Latino households the problem is particularly acute, according to the latest data from the U.S. Census Bureau’s Household Pulse Survey. @karinadanielle6 (paywall) https://t.co/dWkjWw4Jvm

As the White House continues to negotiate with key Republicans over infrastructure, there have been no indicators that a stimulus check would be included in the spending package. Broadly, the GOP believes that enough, or too much, the stimulus has been passed. Many leaders would like to see more people get back to work before the benefits of another check are discussed.

The President and his administration have not stated that Biden is opposed to another payment but has made it clear that he will not be leading the push for another check. President Biden ran as a moderate and on his political record as someone willing to work across the aisle. With Republicans in lockstep in opposition to a third check, the President may not want to risk isolating himself or his team.

The state of the bipartisan infrastructure package announced last week remains in a fragile state as disagreements over reconciliation arose late last week.  Some Republicans, who had initially supported the proposal, now say that they will not vote for it if Democrats decide to push their agenda through using a tool known as budget reconciliation. Many Democrats, on the other hand, have said that they will only support the $579 billion infrastructure plan if their priorities are included in a reconilation bill. This bill could include a permanent extension to enhancing the child tax credit, more funding to combat climate change, and other progressive priorities.

Reconciliation only requires a bill to pass in the Senate through a simple majority, rather than the sixty vote threshold most bills are subjected to.  The American Rescue Plan, which receives widespread public support, was passed through reconciliation. Democrats chose to take this route, as the package garnered no Republican votes, which would have been needed to avoid its passage without the parliamentary tool.

Additionally, the Republican party and more conservative economists worry that the passage of additional stimulus at this point in the recovery could lead to an inflation crisis. For many in the GOP, the inflation issue is driven by the trillions in stimulus passed in March and the continued payment of generous unemployment benefits. Mant governors that have called to end these benefits blame them for creating a labor shortage as businesses are forced to compete with unemployment benefits.

Over twenty-five states, including Louisiana led by a Democrat, have called to end all additional federal pandemic unemployment benefits, including the $300 sent in addition to state payments. With more than a dozen states already ending the benefit, some reporting has shown that it has had little impact on the number of people making job searches. In some states that have suspended the payments, job searches have decreased.

Half the unemployed got no benefits. Can someone explain why they “don’t want to work?”

Job searches are lower in states that ended $300 benefits early. Can someone explain why they “don’t want to work?”

However, both Jerome Powell, Chairmen of the Federal Reserve, and Janet Yellen, Secretary of the Treasury, have said that the recent increase in prices is part of the economic stabilization. This Spring, many in the US increasing their spending to levels not seen since before the pandemic took hold. This increase in spending means that demand is up, while the supply chains to create these goods have not recovered, leading to a sharp increase in the price of many consumer goods.

As the US moves into the summer and more is understood about the possible impact variants could have on the economic recovery, the arguments over a fourth direct payment will become more evident. A common phrase used by health experts and lawmakers is that we are “building the plane as we fly it,” an unnerving reminder that the future of the health and economic state of the country is very much unknown at this time.

WAUCONDA, Ill. (AP) — A bison that escaped a suburban Chicago farm last September and had been living in the wild since was recaptured Wednesday, officials said. The 1,300-pound bison some had come … END_OF_DOCUMENT_TOKEN_TO_BE_REPLACED

With suburban home value growth surpassing that of urban homes, the most popular areas appear to be outside the city. According to Zillow, all 10 of its current top markets are located roughly 30 … END_OF_DOCUMENT_TOKEN_TO_BE_REPLACED

The measure passed 30-19. After the first meeting adjourned, the City Council briefly met for a second time during a special meeting called for by 30 aldermen to grill city leaders about Chicago’s … END_OF_DOCUMENT_TOKEN_TO_BE_REPLACED