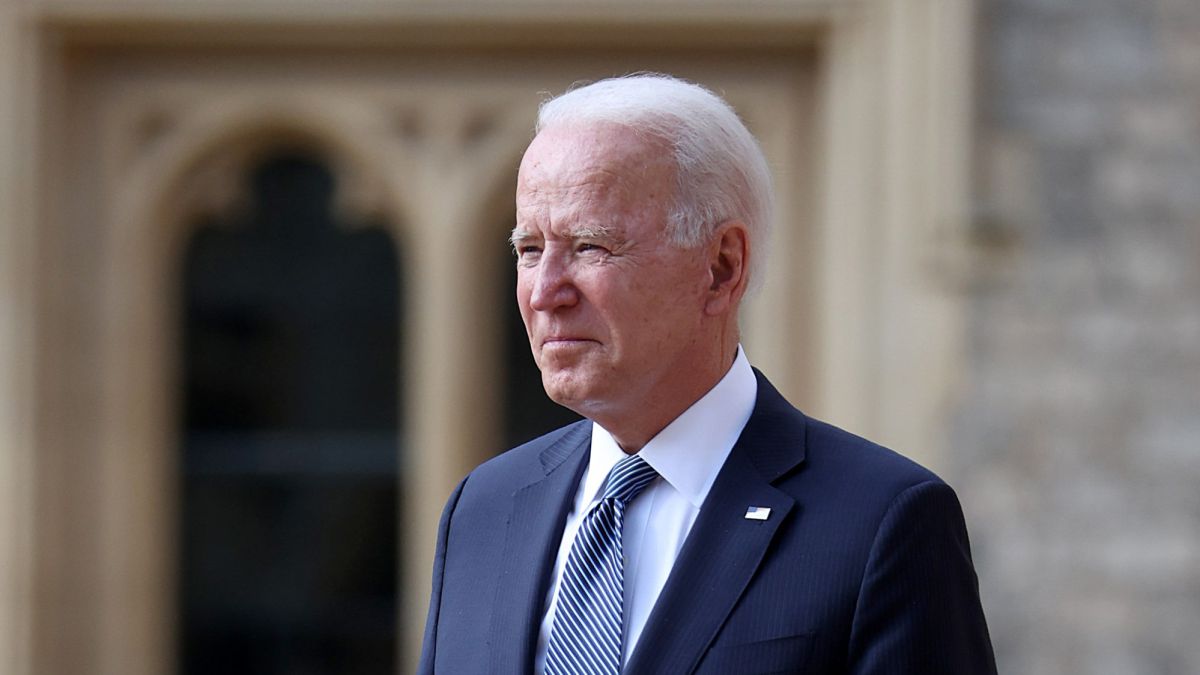 A Change.org petition which started collecting signatures for monthly stimulus checks worth $2,000 nears its goal of 3 million petitioners. With public pressure for a fourth stimulus check continuing to grow, President Biden seems uninterested in championing the policy proposal.

Groups of lawmakers from the Senate and House have sent letters to the President urging him to include the measure in his American Families Plan. In its current form,  the trillion-dollar proposal to support low and middle-class families does not allocate funding for an additional payment. However, with negotiations set to begin later this month, there is still time for it to be added.

Last month, White House Press Secretary Jen Psaki told reporters that the decision to send another check lies with Congress and that the White House will not be leading the effort. Psaki acknowledged the high levels of public support for the sending of another direct payment but followed up by saying, “those are not free.”

President Biden is deep in negotiations with Republicans over his trillion-dollar infrastructure proposal, the American Jobs Plan. The GOP is uniformly opposed to the sending of additional payment and the President may be hesitant to announce his full support over fears that it could further derail the already fragile negotiations.

At a recent press conference, Psaki was asked again about the President’s position, wherein she told the press that Biden is “happy to hear from a range of ideas on what would be most effective and what’s most important to the economy moving forward.” She went on to say that the President is more concerned with the economic recovery in the long run and believes that his proposals, the American Jobs and Families Plan, are more likely to get people back to work, which will make the US “more competitive in the long term.”

Where does public support for President Biden’s economic agenda stand?

Recent polling from Data for Progress shows that the public supports both spending proposals.  The American Rescue Plan passed by Congress in March is supported by around 75% of voters, yet it received no Republican votes to pass. This indicates that although voters are in support of the two other plans, this factor is unlikely to sway the position of GOP lawmakers in the House and Senate.

This includes that nearly two-thirds of voters who approve of the American Jobs Plan, including the majority of Republicans in Georgia and Arizona which are led by the GOP.

Support for the American Jobs Plan across ten states

The most popular aspects of the plan have less to do with the investments in physical infrastructure, and are more focused on “investment in home- and community-based care for seniors and people with disabilities.”

Additionally, unlike Republicans on Capitol, most voters support an increase in taxation on corporations to pay for the legislation.

Data for Progress also found that nearly 58% of voters support the passage of the American Families Plan. However, these surveys only asked voters in ten states their opinion, which could indicate that the true number is lower.

Support for the American Familes Plan across ten states

The most popular measures in the American Families Plan are, paid family and medical leave and the allocation of funds to ensure families pay no more than seven percent of their income to cover the costs of child care.

As the vaccination rate in the US rises, and many return to “normal life,” some experts worry that the sending of another stimulus check could contribute to an inflation crisis. In May, consumers saw the largest increase in prices month over month in twenty years. However, the May numbers can be partially explained in how the calculations are made.

Jim Reid, global head of fundamental credit strategy and thematic research at Deutsche Bank, discusses the outlook for inflation and the role of fiscal and monetary stimulus during the coronavirus pandemic. pic.twitter.com/Z6zE7d36Zf

The numbers from May 2021 were calculated by comparing data from the Consumer Prices Indexes of 2020, during which the pandemic had led to decreases in prices as households were not spending at their normal levels.

As more Americans head back to work and the full impacts of the American Rescue Plan are felt, it is normal that consumer spending increases, and with higher demand, can come higher prices.

The top financial leaders in the US, Jerome Powell, Chairmen of the Federal Reserve, and Treasury Secretary Janet Yellen have been vocal in their position that increased inflation and prices represent “transitory factors” of the economic recovery. Nevertheless, conservative economists are starting to report that more stimulus will only put the US economy at risk.

WAUCONDA, Ill. (AP) — A bison that escaped a suburban Chicago farm last September and had been living in the wild since was recaptured Wednesday, officials said. The 1,300-pound bison some had come … END_OF_DOCUMENT_TOKEN_TO_BE_REPLACED

With suburban home value growth surpassing that of urban homes, the most popular areas appear to be outside the city. According to Zillow, all 10 of its current top markets are located roughly 30 … END_OF_DOCUMENT_TOKEN_TO_BE_REPLACED

The measure passed 30-19. After the first meeting adjourned, the City Council briefly met for a second time during a special meeting called for by 30 aldermen to grill city leaders about Chicago’s … END_OF_DOCUMENT_TOKEN_TO_BE_REPLACED