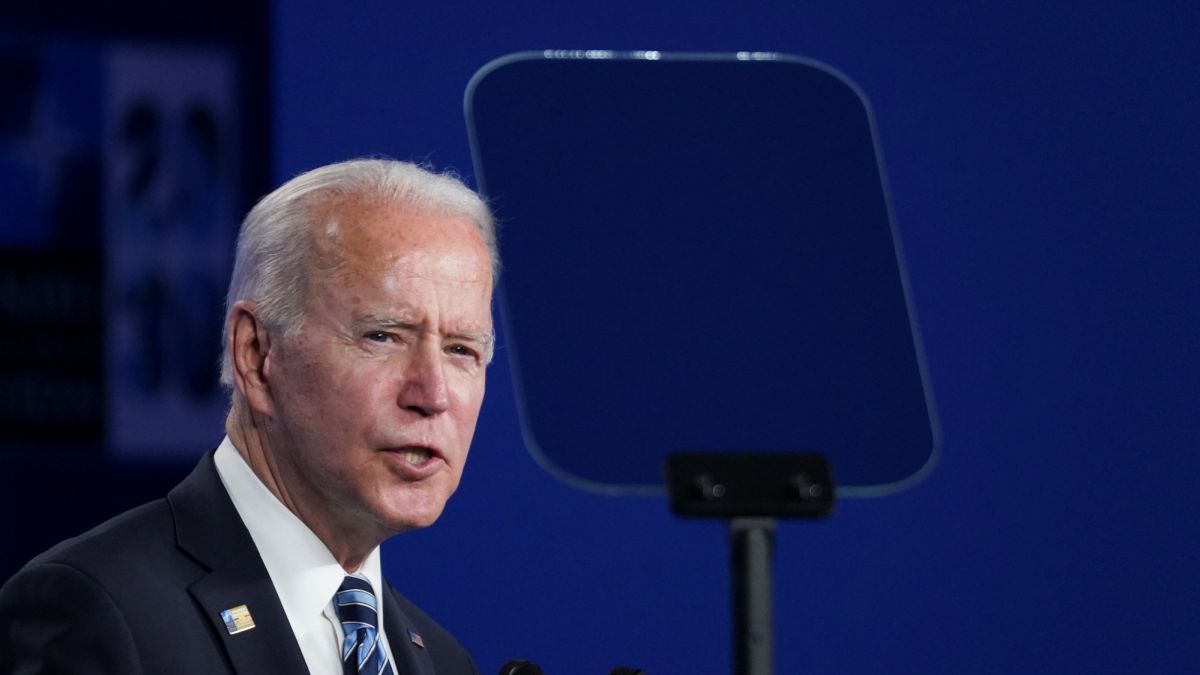 Support for the more stimulus checks among lawmakers peeked in May as an additional group on Capitol Hill sent a letter to the President urging him to include a fourth and even fifth payment in his American Families Plan. The House Ways and Means Committee signatories cited the public support for the measure and how “direct payments and enhanced unemployment insurance (UI) in particular have served as lifelines to families and workers that have had their lives upended by the pandemic.”

In response to the letters and questions from the media, the White House has stated that they will not be a roadblock in passing additional stimulus checks. Still, they have stated that the President is more focused on getting his greater economic agenda passed.

The agenda includes the American Jobs Plan, American Families Plan, and the American Rescue Plan, which passed in March and included funding for the third direct payment. Speaking on behalf of the President, Press Secretary Jen Psaki said that he believes the passage of his agenda “is going to be the most effective for the short term for putting people back to work, to getting through this pivotal period of time, and also to making us more competitive over the long term.”

What organizations are in favor of an additional stimulus check or other forms of direct cash payments?

Humanity Forward is a progressive nonprofit organization founded in March 2020. The organization’s goal is to ensure that decisions made during, and after, the pandemic support the health and livelihoods of America’s most precarious workers.

The organization has continued to call for the passage of a fourth stimulus check, saying, “without cash relief, Americans are forced to calculate the health risk to their family” when looking for work.

The NGO is listed as an advocacy organization, like Sierra Club and National Rifle Association. A key piece of their advocacy is focused on the passage of a universal basic income program that would send “monthly payments to American adults” to establish “a minimum income floor for recipients above or near the federal poverty line.”

The Child Defense Fund is one of the leading child advocacy organizations in the US. Throughout the health and economic crisis this past year, the CDF has been focused on ensuring and advocating for the well-being of children.

The CDF has supported measures including stimulus checks and the Child Tax Credit expansion, as they will contribute to a historic decline in child poverty this year. The organization believes that government assistance helps “curb the negative effects poverty has on children, families, and the economy.” Researchers with the organization argue that in order to create a more equitable economic system in the US, investing in children is critical and helps to “reduce racial disparities and improve opportunities for children in the long run.”

The organization supports the sending of direct payments to families but does not limit the policy prescription solely to stimulus checks. In July, families will begin to see payments for the enhanced Child Tax Credit passed under the American Rescue Plan. The changes to the credit made under the law will expand eligibility to over 23 million children and is expected to cut child poverty rates in half. In June, the CDF signed a letter with 120 other organizations, calling for the permanent expansion of the Child Tax Credit. The signatories agree that families in the US, especially those from minority backgrounds, need “ongoing support as they struggle with the costs of raising children.”

Center for Budget and Policy Priorities and Center for American Progress

These organizations have highlighted the impacts of direct payments and expanded unemployment insurance benefits have had on poverty in the US. Although job losses hit a record high, the US saw a decrease in the poverty rates in 2020, highlighting the “potency of direct payments and the importance of existing social welfare programs in reducing poverty.”

These two organizations advocate for more payments to families, including making the changes to the Child Tax Credit permanent.

What organizations are opposed to more stimulus checks?

More conservative organizations like the Heritage Foundation are opposed to the government passing more stimulus, including sending another round of direct payments. The opposition stems from fears that too much stimulus has been passed, leading to an inflation crisis.

Many economists have also argued that the additional federal unemployment benefits, including the $300 a week topper sent with state benefits, create a labor shortage and incentivize people to forgo their reentry to the workforce. In May 2020, the conservative think tank released a report urging lawmakers to “resist the seemingly easy, and counterproductive, fix of spending additional money to jump-start an economic recovery.”

A recent study highlighting how stimulus checks helped keep US households afloat counter this narrative as many families would have struggled to buy food or pay rent, had they not received the government support. While the researchers from Heritage may have a point that this sort of stimulus does not grow the economy, it misrepresents the goal of sending money to families — to keep them out of poverty, in their homes, and free from the worries of facing an income cliff.

Other economists and policymakers argue that stimulus has given the power to American workers who have been stripped of their rights for decades. With a bit of extra cash in their pockets, they can find a job that fits their needs and pays them a decent wage. The benefits will end, at which time many workers will have no choice but to take a job. Many will have to reenter as researchers have found that amount of money distributed through state unemployment benefit systems is not enough to live on in any US state.

Similarly, Douglas Holz-Eakin, President of the American Action Forum, has argued that the passage of another round of payments will not help to address the root causes of inequality and poverty. He argues that as the health situation improves, lawmakers should focus on passing legislation that addresses “why people are unable to return to jobs they previously had or go search for jobs that are advertised everywhere at increasingly higher wages.”

WAUCONDA, Ill. (AP) — A bison that escaped a suburban Chicago farm last September and had been living in the wild since was recaptured Wednesday, officials said. The 1,300-pound bison some had come … END_OF_DOCUMENT_TOKEN_TO_BE_REPLACED

With suburban home value growth surpassing that of urban homes, the most popular areas appear to be outside the city. According to Zillow, all 10 of its current top markets are located roughly 30 … END_OF_DOCUMENT_TOKEN_TO_BE_REPLACED

The measure passed 30-19. After the first meeting adjourned, the City Council briefly met for a second time during a special meeting called for by 30 aldermen to grill city leaders about Chicago’s … END_OF_DOCUMENT_TOKEN_TO_BE_REPLACED