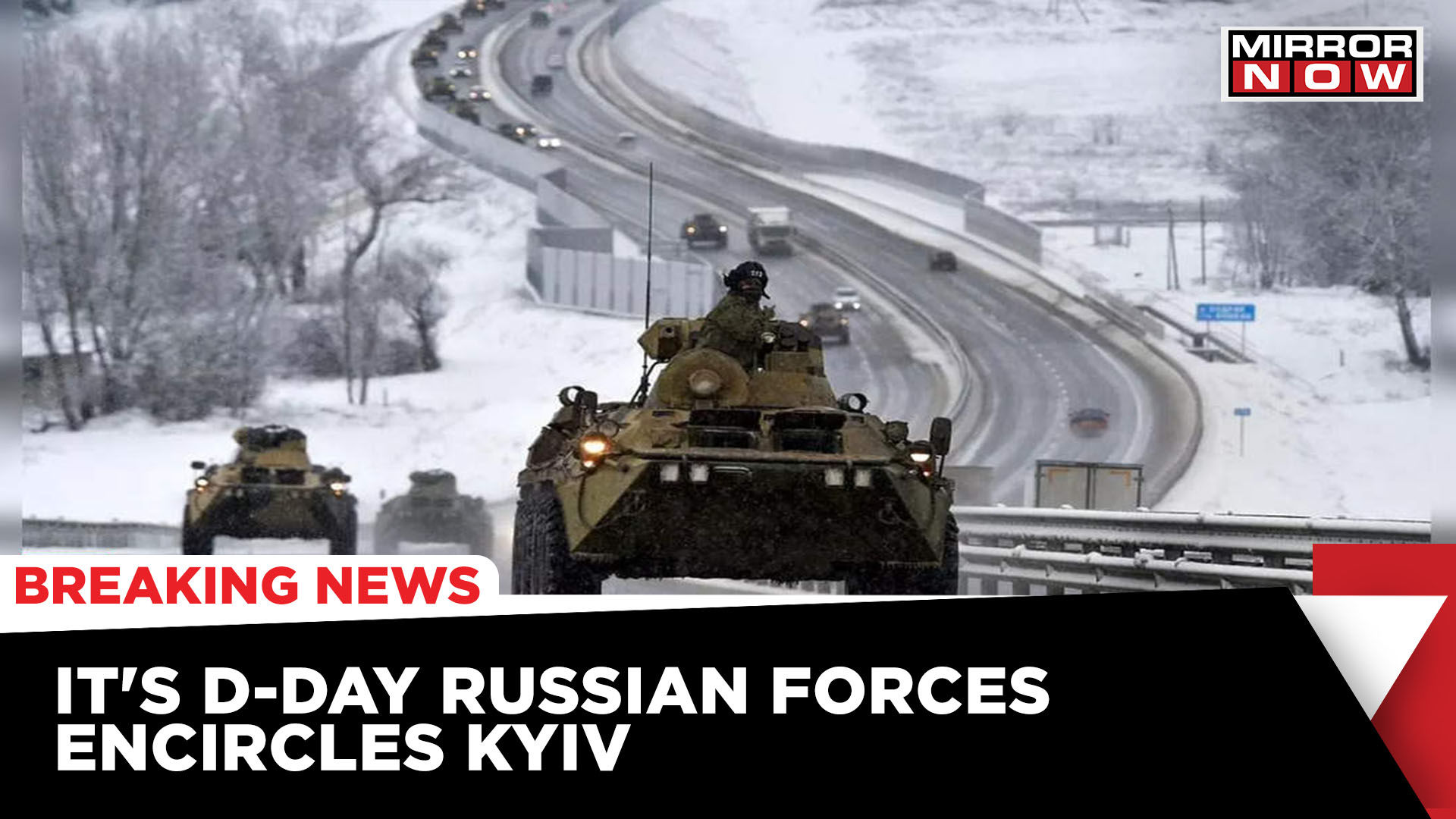 Ukraine’s president said on Friday that his country has been left on its own to fight Russia after the Kremlin launched a full-scale invasion of Ukraine invasion that killed over 130 Ukrainians in the first day and pleaded for help as civilians piled into trains and cars to flee.
“We have been left alone to defend our state,” Volodymyr Zelensky said in an emotional video address to the nation after midnight. “Who is ready to fight alongside us? I don’t see anyone. Who is ready to give Ukraine a guarantee of NATO membership? Everyone is afraid,” he added. Zelensky said that 137 “heroes,” including 10 military officers, had been killed and 316 people wounded. The dead included all border guards on the Zmiinyi Island in the Odesa region, which was taken over by Russians.

WAUCONDA, Ill. (AP) — A bison that escaped a suburban Chicago farm last September and had been living in the wild since was recaptured Wednesday, officials said. The 1,300-pound bison some had come … END_OF_DOCUMENT_TOKEN_TO_BE_REPLACED

With suburban home value growth surpassing that of urban homes, the most popular areas appear to be outside the city. According to Zillow, all 10 of its current top markets are located roughly 30 … END_OF_DOCUMENT_TOKEN_TO_BE_REPLACED

The measure passed 30-19. After the first meeting adjourned, the City Council briefly met for a second time during a special meeting called for by 30 aldermen to grill city leaders about Chicago’s … END_OF_DOCUMENT_TOKEN_TO_BE_REPLACED