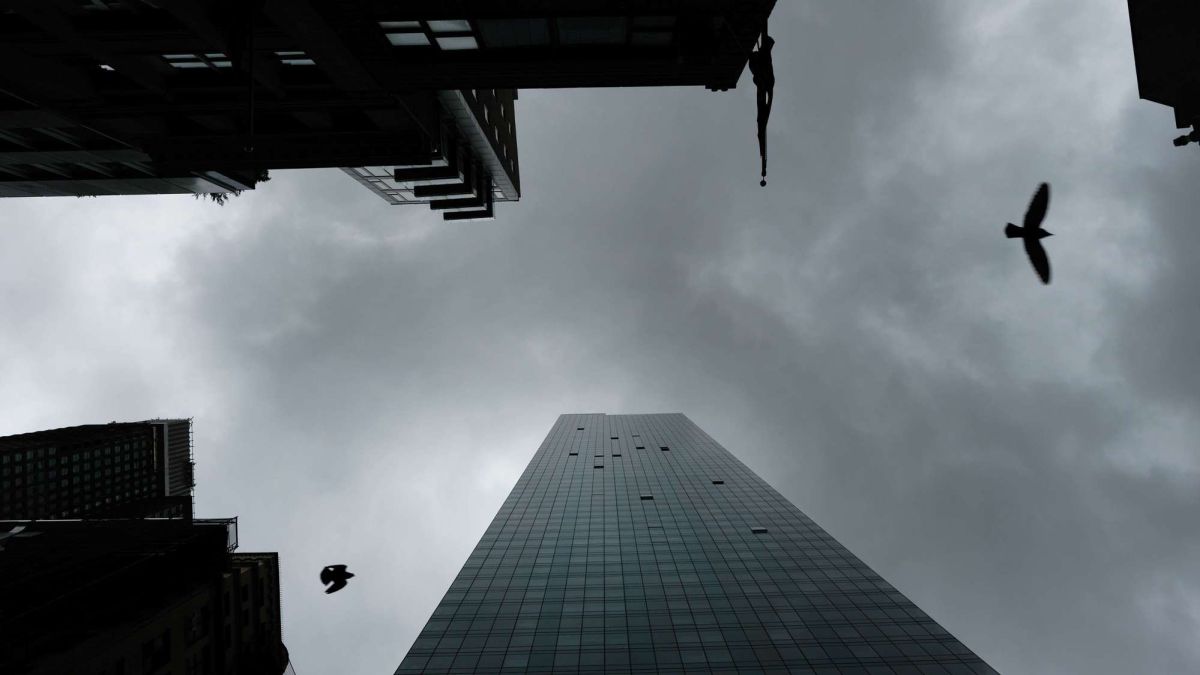 US states have significant power over how and when they administer unemployment benefits. Often, they use macroeconomic indicators, like the percent of the total work force claiming unemployment benefits or the Insured Unemployment Rate (IUR), to take decisions on whether benefit extensions are needed. The covid-19 pandemic led to historic levels of unemployment, and a new study found that these high-level indicators do not always adequately respond to the unique needs of unemployed workers and the systems they rely on.

Most states cap the number of weeks unemployed workers can receive unemployment insurance (UI) at 26. However, if macroeconomic indicators show a downturn in the economy, benefits are automatically extended. Complicating the unemployment landscape are the federal extensions passed by Congress through various stimulus bills. Some unemployed workers received extensions through the states and others, after the maxed out on their state benefits are placed in federal programs, such as the Pandemic Emergency Unemployment Compensation. The American Rescue Plan, passed in March, extended unemployment benefits to 6 September 2021, making most workers who lost their job due to the pandemic eligible to receive their UI benefits for an additional 53 weeks.

The study, conducted by the California Policy Lab, found that “In some states, up to 30% of people receiving unemployment insurance benefits are losing access to state Extended Benefits because of how unemployment levels are currently measured.” This malfunction occurred when state systems undercounted the number of unemployed people because as recipients transitioned from state benefits to the federal extended benefit (EB) programs, they were left out. When the IUR, drops below a specific rate, many systems automatically turn off benefits, leaving hundreds of thousands without their weekly checks. To date, researchers calculated that this issue has already impacted more than 300,000 UI recipients, and more could be at risk.

Which states were the most impacted?

In the Fall, Alabama, Maryland, Minnesota, Ohio, South Carolina, and Virginia all ran into this problem. In some states, “20-30% of claimants were receiving UI benefits through the EB program when it was turned off.”

In Minnesota, extended benefits are triggered when its IUR rises above five percent, which happened in May 2020. As workers remained unemployed for more time, state extensions ended, and workers were paid through federal programs. In December, the state reported state extensions would be turned off as the IUR had dropped to 4.8%. The problem is the state calculation left out the 2.6% of unemployed workers receiving UI benefits through federal extensions. This faulty counting impacted the benefits of more than 25,000 workers in the state.

What other states are vulnerable to this sort of problem?

The report warns that California, Massachusetts, New Mexico, Nevada, and New York could face similar issues. Unemployed workers in these states receiving extended benefits through the federal government are making up a more significant share of the total claims. Without careful oversight into how the IUR is calculated, these states could make similar mistakes to those seen in Minnesota.

What can be done to fix this issue?

This issue is not new. The research team highlighted that a very similar problem to that which occurred in Minnesota happened in California during the Great Recession. The study concludes by encouraging lawmakers and those who manage the unemployment system to evaluate if the metrics they use determine the needs of the economy and the needs of unemployed workers.

This issue, and the reliance on macroeconomic indicators in general, is only one of the many aspects of state unemployment systems that should be rethought in the future. Some lawmakers have presented legislation to revamp and modernize unemployment systems, in part, to avoid issues like these that have been seen in more than half of US states.

Along with the new branding being announced Monday will come new names, roads, and a message of environmental friendliness. With a tagline of “Next Starts Here,” HRP said the Bellwether District will … END_OF_DOCUMENT_TOKEN_TO_BE_REPLACED

PRITZKER MOVES TO PROTECT THE AS-YET UNVACCINATED: Employees of licensed day care centers in Illinois will now be required to be vaccinated against COVID-19 or get tested for the virus at least once a … END_OF_DOCUMENT_TOKEN_TO_BE_REPLACED