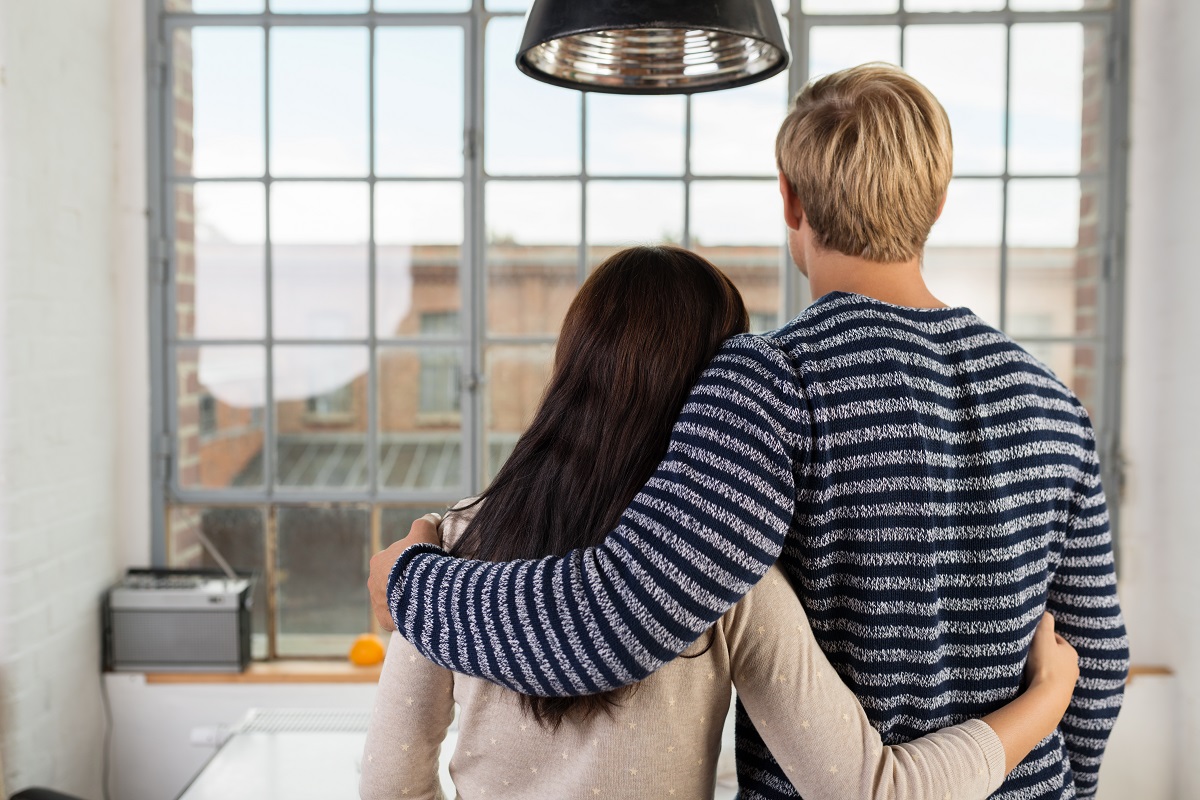 If you’re making big decisions about housing this year, you’ll want to keep these factors in mind.

If you’re a renter, you (and your bank account) probably know this already: Over the past decade, rents have been going up. And up. In many parts of the country, in fact, rents have been increasing at a faster rate than home values.

The good news? The rate of growth has gradually slowed since its peak in July 2015, according to Zillow Senior Economist Dr. Skylar Olsen.

While rents aren’t likely to drop anytime soon, their upward slope will be like a more moderate hillside instead of a glacial mountain — with notable exceptions in hot markets. (West Coasters, keep your climbing gear handy.)

Here are five top predictions for the rental market this year.

The hottest markets, like Seattle, Portland, the Bay Area, San Diego and Denver, will continue to see appreciation above 5 percent (and much higher in some neighborhoods), so it could take several more years before renters in those regions find some relief.

Most of the slowdown in rental appreciation is due to an upsurge in multifamily construction. More supply to meet the continuing demand helps keep the market in check, which is good news for renters.

Plus, incomes are rising nationwide, so the percentage of income spent on rent should become more reasonable.

The homeownership rate has been falling annually since 2006, and it remains at a near-historic low.

This trend may soon change, however, as more millennials start getting married or having children — milestones that often coincide with buying a home.

While they’re not all rushing to buy just yet, they plan to: The Zillow Housing Confidence Index found that millennials, more than any other generation, consider homeownership integral to the American Dream, and see it as a path toward greater personal freedom.

Urban density will increase, but the suburban migration will continue.

While millennials might be thinking about upsizing, older Gen Xers and boomers will be downsizing and looking for walkable neighborhoods, creating more competition for housing in urban areas.

In many cities, rents have risen fastest near the downtown core, where construction hasn’t kept pace with demand.

Low inventory and high rents will continue to push renters out of the city in search of affordable housing, and, as a result, more people will be driving to work — a reversal of a decade-long trend — as they move outside areas served by public transit.

Denser development of smaller homes near transit and urban centers will likely increase in 2017 to address the inventory (and affordability) problem.

The suburban migration is not just a reaction to affordability, however. For families seeking better schools, more square footage and a sense of security, the suburbs have a lot to offer. The Zillow Group Report on Consumer Housing Trends found that after affordability, renters and buyers alike list neighborhood safety as a top priority.

New homes will be priced higher

Labor may become even scarcer as immigration policies tighten. It’s estimated that undocumented workers make up 10 to 20 percent of the single-family construction labor force, so the loss of those workers could drive up wages even further.

The combination of rising wages and high land prices has led more builders to focus on the top-tier market — but those homes are out of reach for many first-time buyers. If there aren’t enough entry-level homes to purchase, those would-be buyers will continue to rent.

Economists have been expecting interest rates to go up, and the Federal Reserve fulfilled those expectations with its modest rate increase this month. As unemployment rates fall and wages continue to grow, additional rate hikes are likely.

With a new administration in the White House supporting low interest rates, however, the Fed may encounter renewed pressure to keep rates down.

Cook County this week has 51 cases per 100,000 people, up 78 percent from the prior 7-day period, CDC data shows. Under the federal agency’s recommendation, areas of substantial transmission are those … END_OF_DOCUMENT_TOKEN_TO_BE_REPLACED

Origin launched its first QOZ fund in 2018 and has committed $100 million of the $265 million it raised to five apartment projects, including one recently completed in Pilsen. Origin plans to use the … END_OF_DOCUMENT_TOKEN_TO_BE_REPLACED