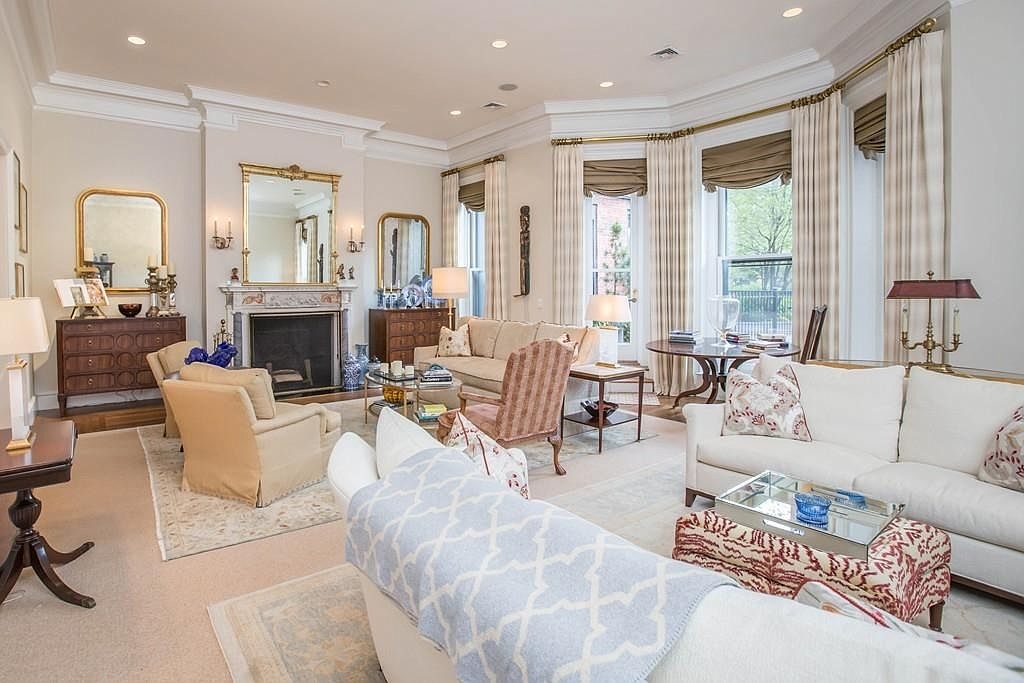 Check out which team is running to daylight in the real estate game.

While we wait to see Sunday which football team wins the season, here’s a telling snapshot of how Atlanta and Boston match up when it comes to homes.

Although Bostonians spend a greater share of their incomes on housing — 21.3 percent for homeowners and 34.3 percent for renters — they muscle their way through with gorgeous, historical housing stock.

This Boston duplex, for example, is a touchdown for anyone who loves the charm of 1800s interiors. The price tag: $5.49 million.

Not to be outdone, Atlanta offers its share of gracious living. Here’s a $3.2 million condo that’s quite a catch. Built in 2008, it offers the high ceilings and detailed woodworking that call to mind an earlier time. 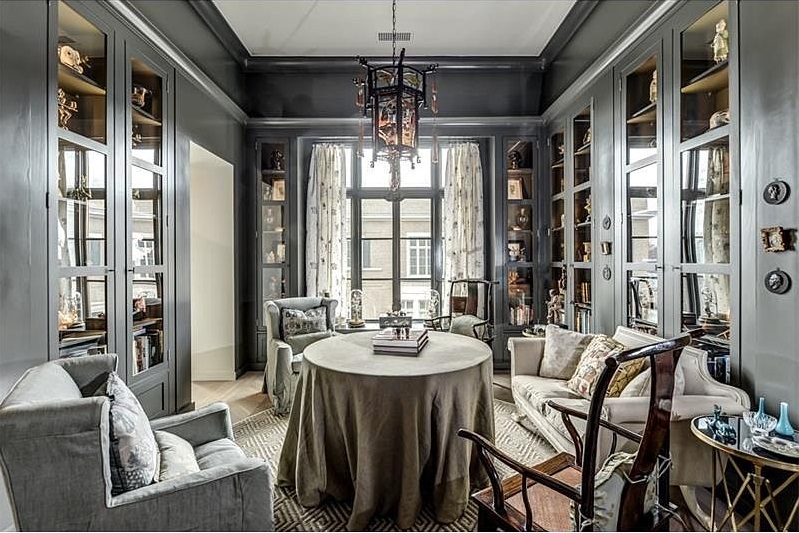 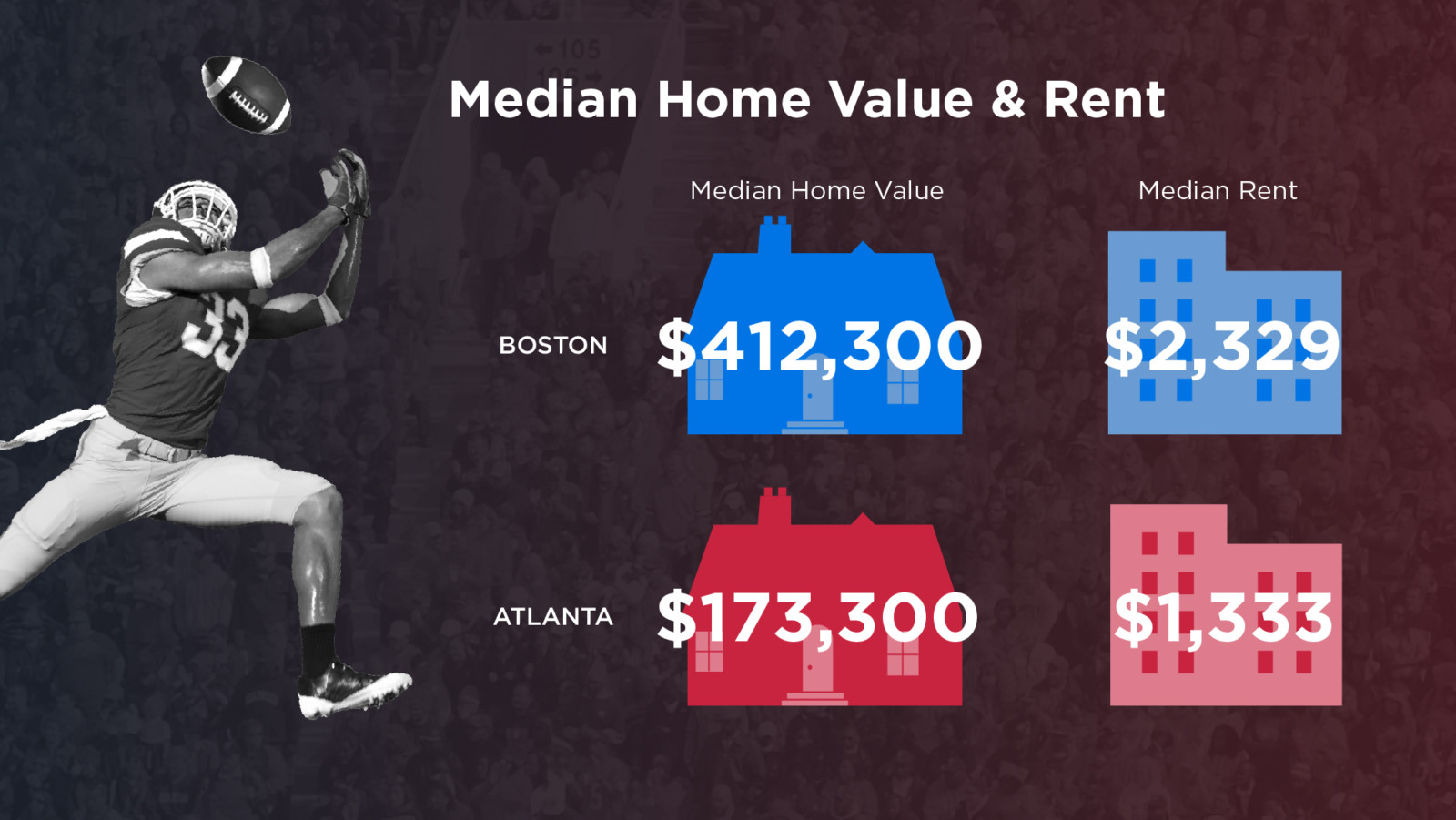 Here’s a 1-bedroom apartment in Boston with 11-foot ceilings and a rooftop pool for $2,300 a month: 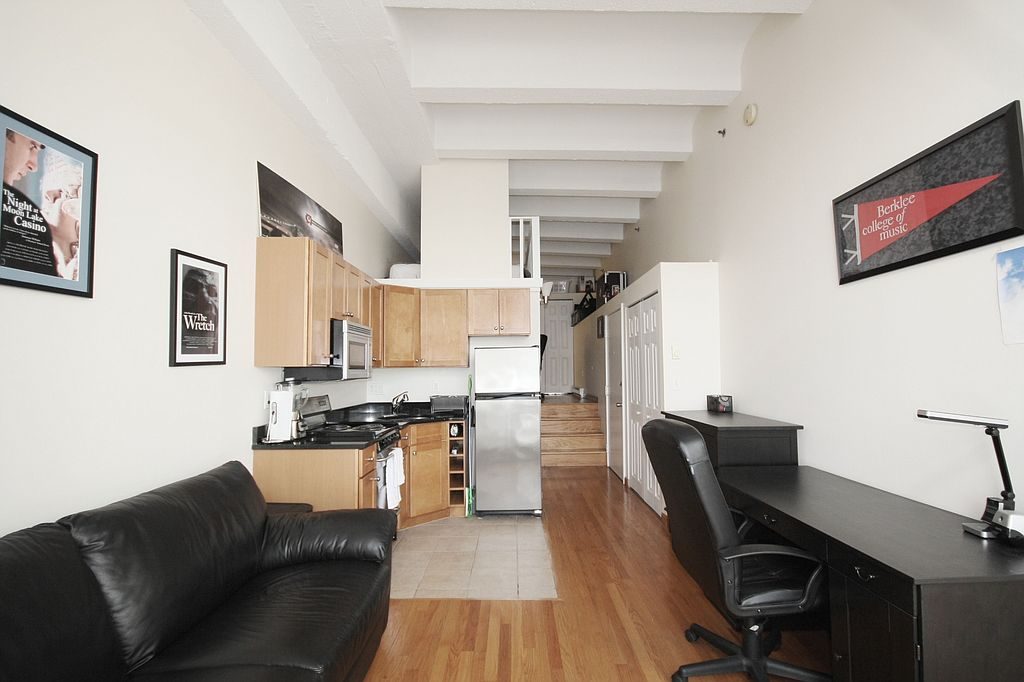 And here’s a $1,350 a month 1-bedroom apartment in Atlanta that’s near downtown and offers a community pool: 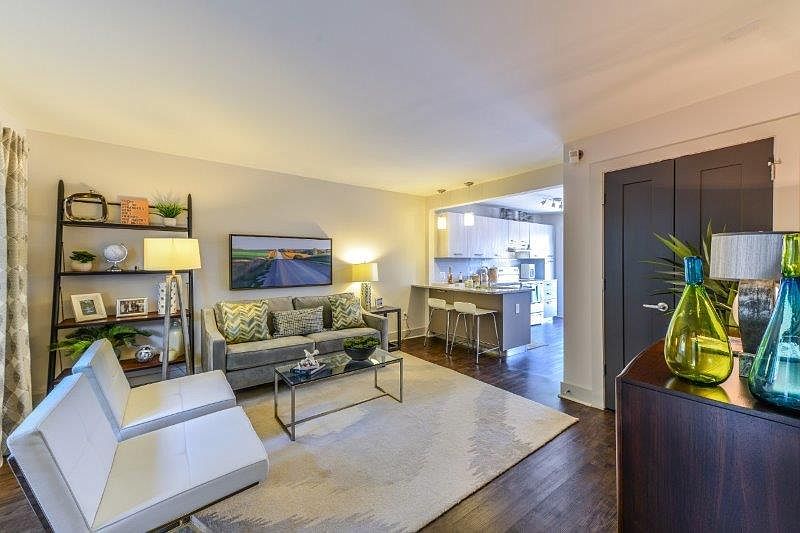 Whether the Falcons or the Patriots win on Sunday, both metros come out winners in the housing arena.

WAUCONDA, Ill. (AP) — A bison that escaped a suburban Chicago farm last September and had been living in the wild since was recaptured Wednesday, officials said. The 1,300-pound bison some had come … END_OF_DOCUMENT_TOKEN_TO_BE_REPLACED

With suburban home value growth surpassing that of urban homes, the most popular areas appear to be outside the city. According to Zillow, all 10 of its current top markets are located roughly 30 … END_OF_DOCUMENT_TOKEN_TO_BE_REPLACED

The measure passed 30-19. After the first meeting adjourned, the City Council briefly met for a second time during a special meeting called for by 30 aldermen to grill city leaders about Chicago’s … END_OF_DOCUMENT_TOKEN_TO_BE_REPLACED